Moderated by Killscreen founder Jamin Warren, we’ll be having a wide-ranging discussion about Ignacio’s career and his approach to multidisciplinary design across a variety of mediums.

Dino is the design lead at Facebook Reality Labs working with a team of researchers, developers and engineers to create the future of virtual and augmented reality. Previously, he was the User Experience Director at EA Visceral where he created ground-breaking user interface designs for games like Dead Space and Dante’s Inferno. Dino has over a decade of work across mediums from illustration to motion design to UX/UI.

This event has ended. To watch the recording, please see the video below. Or check out the transcript. 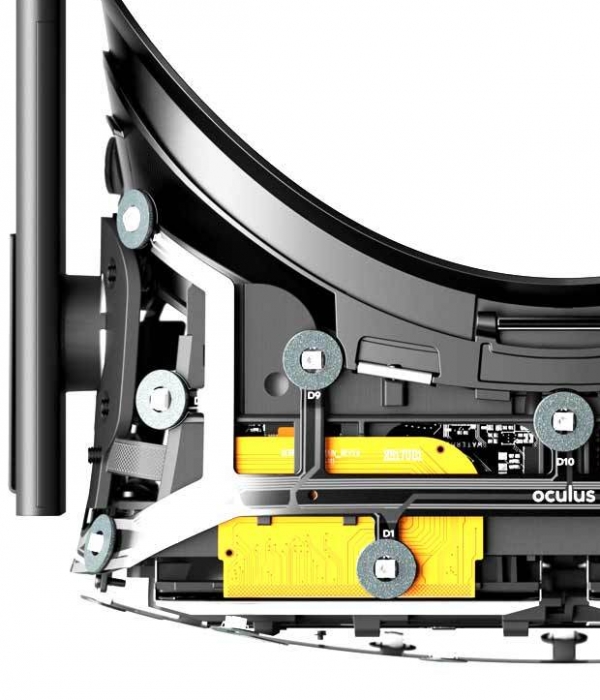 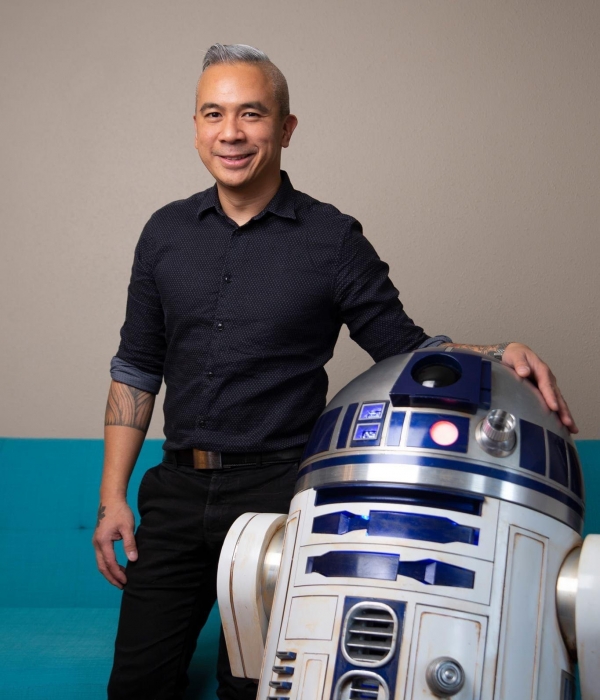