Here, game designer and artist Nick Murray shares a narrative design prompt that you can complete without any tools or technology. With a background in poetry publishing in performance and music composition, the London-based creative also serves as a producer for Now Play This, an experimental games festival.

Read our conversation with Nick here.

NARRATIVE DESIGN IS NOT STORYTELLING

My name is Nick Murray, a game designer, artist and producer, based in London UK. Making games evolved out of my work in performance and poetry, and my experiments in trying to smush the two together. My games generally take the form of a narrative wrapped in a simple mode of interactivity. Being able to make choices in a story is such a fun but also powerful tool for creating intimacy and agency within a world.

I use games and play in my work when interaction is an integral part of the storytelling process. Game is a medium, like film or prose or painting. And like in any other medium, there are genres within it that dictate how the reader interacts; a story told through a tabletop role-playing game will have a drastically different feel than that same story told through a digital top-down simulator game.

For me, narrative design is not storytelling. Storytelling is a part of it, but so is interaction design, set design,UX, and pacing, among others (This might just be a symptom of making games outside of the games industry, where there are separate jobs for different things, and inside the arts where ‘producer’ means pretty anything and everything).

Whether you’re a game designer or an artist of another form, I think narrative design is a useful part of any creative practice. It is a tool that can help reframe an existing piece of work to dig deeper into what it means and what or who it’s for.

These are illustrations of how I see the scope of narrative design, and invitations to just play around with ways of creating. You don’t need to be at a computer or have any additional tools to complete this prompt. Game design— especially narrative-focused game design—rarely needs intricate tools or systems.

You might be reading this on the sofa, or want to try the tasks while taking a walk. This exercise can be completed in full with a pen and paper, or even just in your head if your hands are busy. This prompt is accessible to those without previous experience or training in any particular discipline. 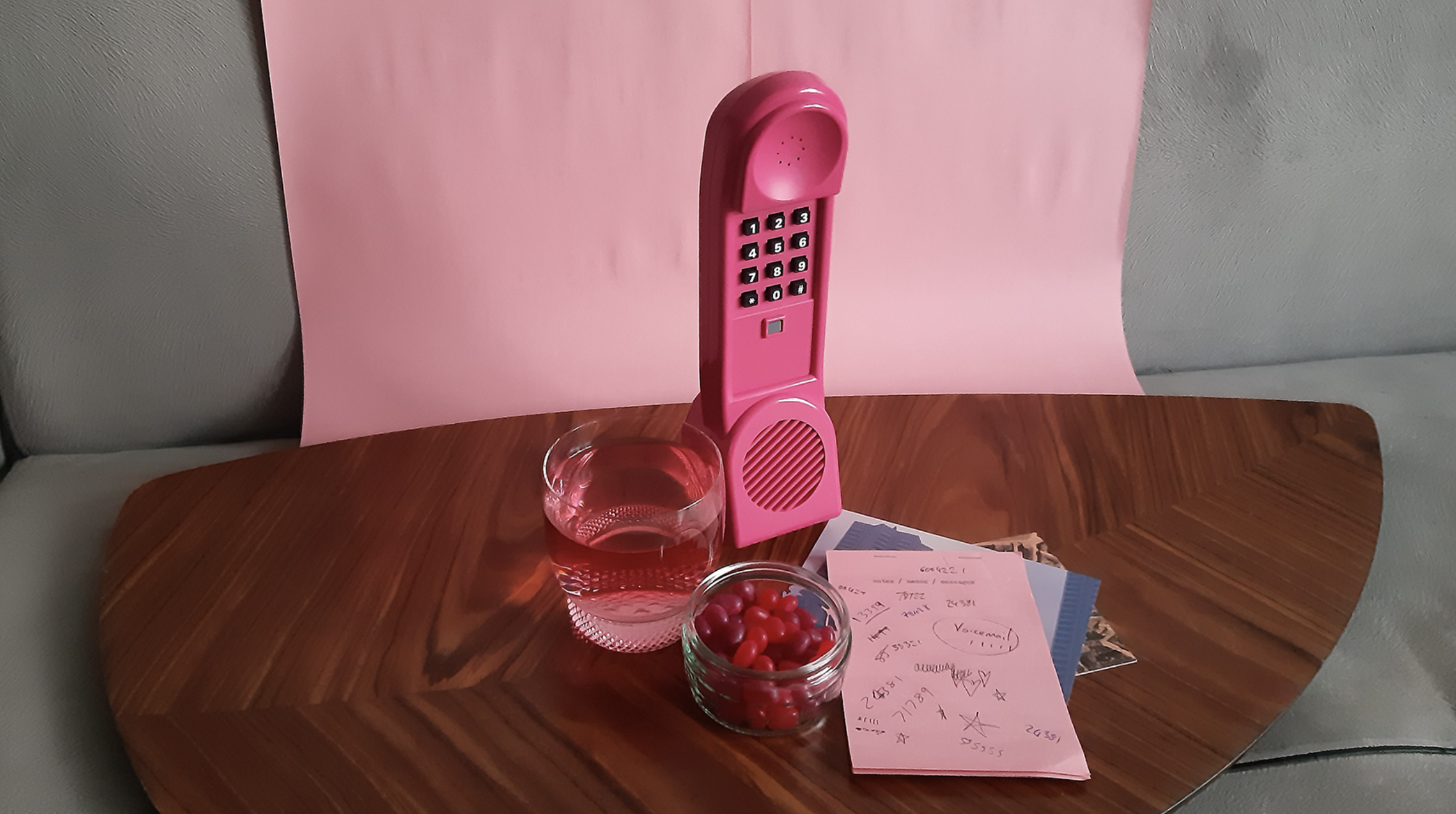 Pick two actions. These will be the only two actions in the game, but what they do will shift depending on what comes next. Choose from the list below or if none of those speak to you, pick some of your own. I’ve purposefully thrown some fairly abstract ones in there.

We’re not going to flesh out a protagonist/player character, as we’re focusing on interactions with the game world for this exercise. It’s limited, but the player character will be defined, for now, by the actions they take in the world. They might even change entirely from one person to another depending on how you construct the situations below.

Choose a situation. For example: A Monster is heading towards a city, The sun has gone out, the player/narrator must travel across the country, mass protests are taking place across a country, an astronaut will land on a planet that can support life. If none of these jump out as an interesting starting point, pick one of your own.

Pick space or time as the thing to magnify.

Time: The game story takes place over the span of ten years.

Space: The game world is the entire world.

The same game now takes place over the span of a year or across a country.

A smaller era or topography now, so take a couple of minutes to play the same game in your head. How do your two actions work at this level?

The same game takes place over the space of ten minutes or within a single house.

The same game takes place within a single minute or inside the protagonist’s head.

By the end of this, you might have found that one situation or size feels more interesting than the others. There are unique merits to expansive stories and more personal ones. Either way, you’ve come up with the skeleton of a hit game!