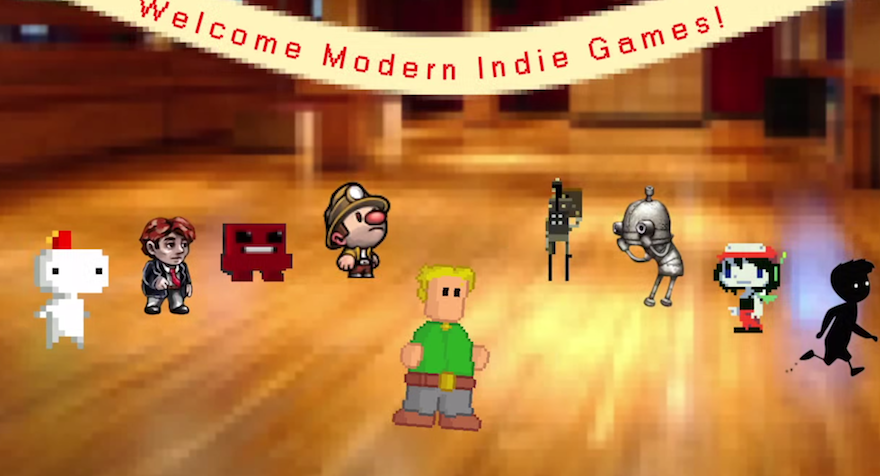 Thirteen years in the making, this indie game is justified for looking like an old platformer. The story of Tobias and the Dark Sceptres is one of obsession, devotion, and futility, but most of all shareware. Adam Butcher started creating the game for the Multimedia Fusion game creation tool in 2001 before there was even a concept of “indie” games. And he kept at it until recently when he released for free (get it here) the game his 14-year-old self envisioned, although the rest of the game-making community he was originally a part of long moved to another address.

The game looks like what you’d expect: a sword-fighting 16-bit platformer where ambition outweighs talent. As part of his victory lap, Butcher has released a pretty funny YouTube video documenting the whole thing. It’s one part postmortem, one part catharsis, one part reminder that we may all be wasting our lives.