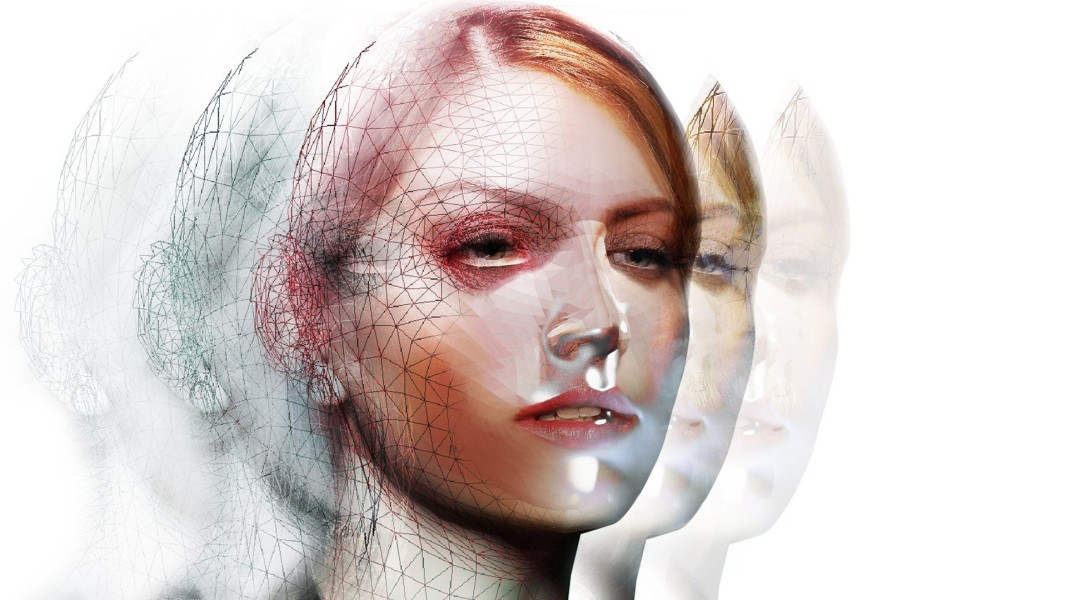 You probably saw the news about the Chinese guy who created his own robotic Scarlett Johansson in his flat, right? Ricky Ma has caught the attention of many during the past weeks not just because he managed to build a robot that looks just like the American actress, but also because he did this all alone, and because he doesn’t admit the resemblance. Besides the discussion of how this could become a legal issue, the robot named Mark 1 also brought (back) to the surface the question of whether realistic female robots would be yet another source for the objectification of women.

The issue has already been addressed by Wired and Dazed Digital, but Ma doesn’t seem to comprehend that. When asked if his robot could be objectifying women, he replied “I’m not sure of this question.” He states that, in spite of the robot’s possibilities to interact with people, winking and smiling when you tell her she is beautiful, Mark 1 is used purely for scientific reasons and there is no contact with her on a more personal level.

After spending 24 years in the graphic and product design field, it seems Ma has made his childhood dream come true. He bought himself a 3D printer, spent over $50,000, and created Mark 1 in 18 months. But he doesn’t think robots could replace humans, even though they are, indeed, important assets for the economy. On the other hand, Ma says that human-like robots will definitely be popular in the future: “It’s just a psychological thing.”