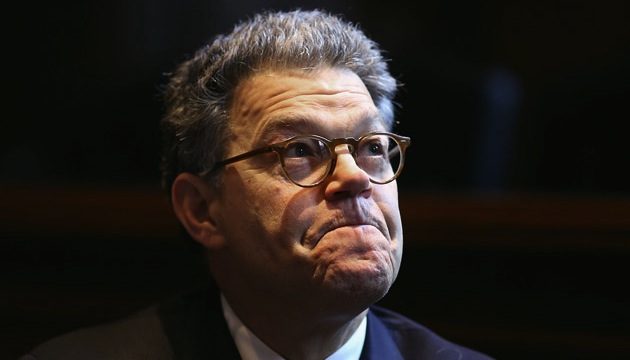 Senator Al Franken has spoken out against Nametag, one of the first facial recognition apps for Google Glass, saying that we “cannot reasonably prevent [ourselves] from being identified” by the all-seeing eye of geeks with amazing eyepieces. The app scans the faces of everyone in your vicinity and grabs their social profiles with a ping to a server on the net, which, according to Franken, crosses the line when it comes to the issue of privacy.

The problem with this, Franken says, is that “cameras could be anywhere—on a lamppost across the street, attached to an unmanned aerial vehicle, or, now, integrated into the eyewear of a stranger.” Drones could be verifying your identity as you read this, recording for ever the garbage you ate for lunch. Scary, right?

This makes me wonder if the growing concern over Google Glass is merely technophobia, cut from the same fabric as the concern that videogames make teens mass killers, or if the pervasiveness of cameras everywhere is genuinely something to be worried about. Right now, it’s a moot point, as Google itself doesn’t allow commercial facial recognition software to be used with its headsets. However, this kind of tech will surely come to fruition in time, as we’re already hearing about New York police beta-testing the device.