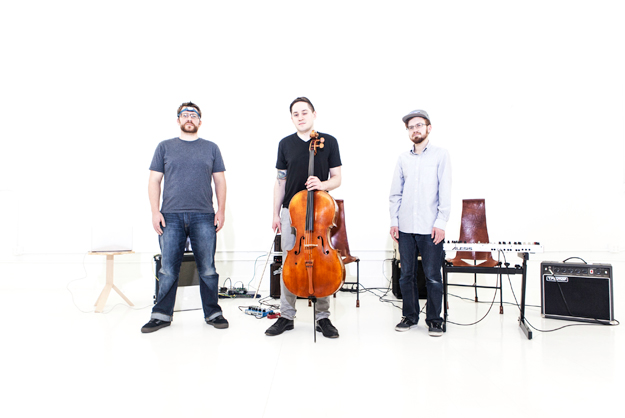 Making a new album easy to access for the fans makes sense, but Netcat, a Seattle-based electronic band, decided to make things a bit more challenging. Their latest album, Cycles Per Instruction, was made available on Github, but only to those who were able to “hack” its contents. The task required knowledge of the Linux operating system, and true to the band’s unique style, seemed to be the perfect way for them to release their latest collection of music.

The band uses a complicated setup for their music, which consists of 8 to 10 laptops, an instrumented Wi-Fi network, statistical language models, speech synthesis software, and a synth-based on computer vision algorithms. To ensure this complexity carried over to their album release, the band decided on a loadable kernel module for the Linux operating system. They also considered a custom hardware schematic, but the band member’s love for software swayed them back towards something less physical.

To explain the idea briefly, a kernel module effectively adds a new piece of functionality to your computer. Linux operating systems start out as a blank slate, which means if you want to connect a new device for example, you need the corresponding kernel module. In the case of Netcat, their module contained their new music, and let you listen to it via your operating system.

When you consider that the band is made up of a Brandon Lucia, a researcher with a PhD in computer science, David Balatero, a computer programmer, and Andrew Olmstead, an engineer in the aerospace industry, it’s easy to see why the trio wouldn’t want to make things easy. They also feel that making it harder to access music would make people more appreciative of what they’re listening to, especially when compared with the fact it’s so easy to pirate music, or skip a song in Spotify after only listening to it for three seconds.

In the end, the band made the album available on Bandcamp, but for anyone who wants more of a challenge, feel free to try and install the kernel module from GitHub. It’s also available as a limited-edition cassette which you can also find via Netcat’s Bandcamp page.