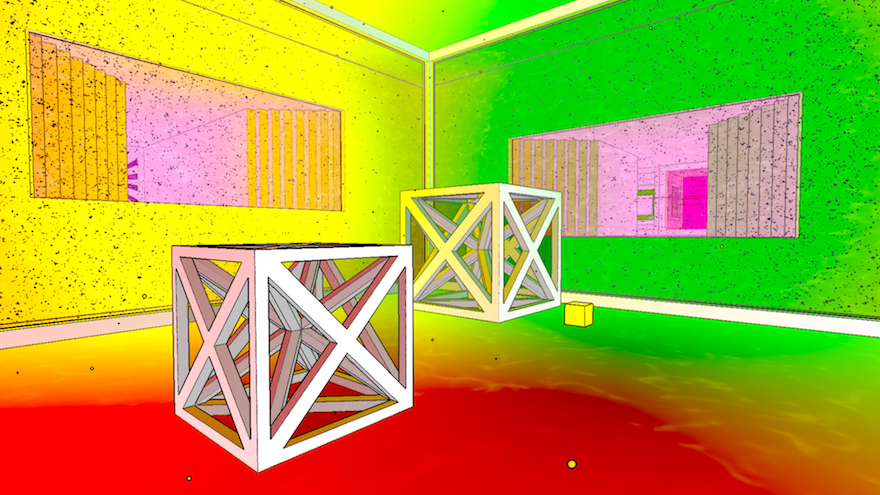 Are games just narcissistic entertainment, or could they actually teach us moral values? It’s a big question and open for debate, but Alexander Bruce, the developer of Antichamber, says that process of creating the perspective-warping puzzler changed his personality for the better.

Speaking with Game Church’s Drew Dixon, Bruce explains how the game was originally filled with spiteful messages, a reflection of his personality before making the game. But this didn’t gel with the concept of the game, which is about “positive reinforcement to overcome challenges.”

Because he cared so much about the game, he says, he decided to change his beliefs so he could sincerely write positive messages to the player. “Then I [decided to] just change my beliefs in the real world moving forward as well, and that just makes you a more humble positive person,” he says.

This is a good message about a medium that has a reputation for being deleterious. And there is more evidence about the positives, including spirituality in World of Warcraft, and Warren Spector saying that he uses ideals of Judaism in designing his games.

Be sure to go check out the rest of the great interview.