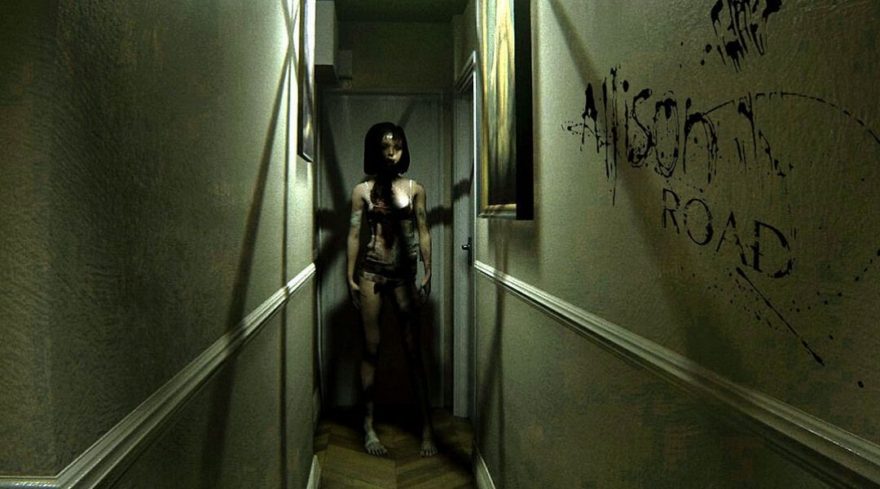 In early June, first-person survival horror game Allison Road was cancelled. Today, it’s alive and kicking. Allison Road‘s creator, Christian Kesler, announced this week that he’ll continue working on the game—which some call a “spiritual successor” to the Silent Hills playable teaser P.T. (2014)—on his own, under the label of Far From Home.

“After the set back, I took a bit of a break from working on it and re-evaluated all the work that had been so far—the whole journey, so to speak,” Kesler told IGN. “I started making a few necessary changes,  in my opinion, to the story and the flow, little bits and pieces here and there, and before I knew it, it sort of naturally came back to life.” 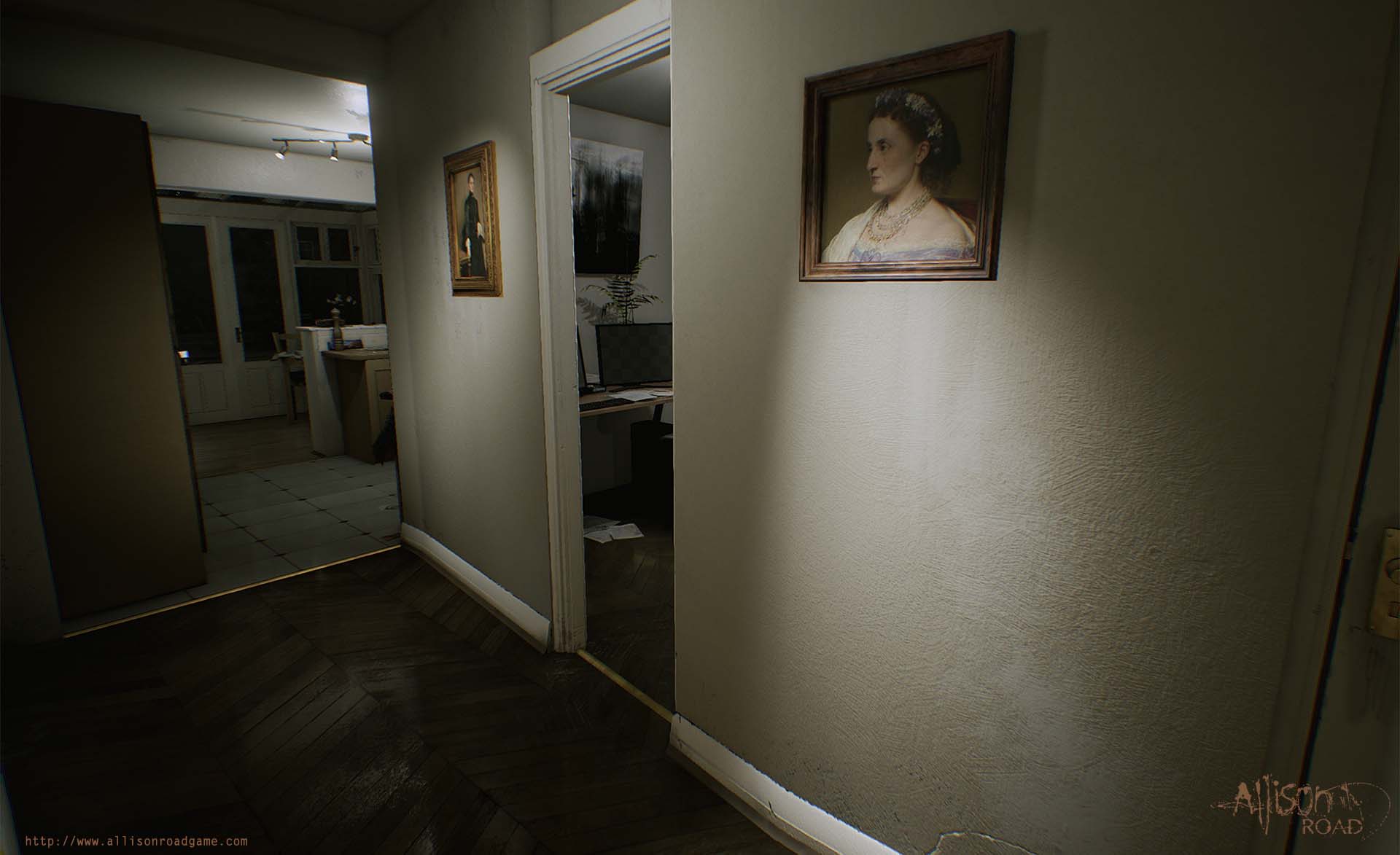 Allison Road started as a Kickstarter project. The game was more than halfway to its goal when Kesler—then operating under a studio called Lilith Ltd.—pulled the campaign in favor of a publisher. In October 2015, Worms (1996) series developer Team17 stepped in to publish the game. Not much about the game was released until the announcement of its cancellation. And still, it’s not exactly known what went wrong between Lilith and Team17. Regardless, it doesn’t seem to be a deterrent to Kesler; he appears confident in his ability to move forward on his own.

“For our gameplay trailer, I did all the modeling, texture, shaders, lighting,” Kesler said, “and thankfully, at a lot of the mechanics are already implemented from the previous development phase, so I can comfortably take the game forward myself.” He’s certainly got the experience; before Allison Road, Kesler worked as a concept and environmental artist on films like Avatar (2009), The Hobbit (2012), and Guardians of the Galaxy (2014). If Allison Road ends up needing “new features and mechanics” that Kesler can’t implement himself, he’s reach out for support.

“In September, it’ll be two years since an idea out of a notebook started to come to life and some people have been with it from the beginning,” Kesler said. “Imagine. That’s really fantastic.”

A release date for Allison Road is not currently available. For more on the Allison Road, head over to the game’s website.