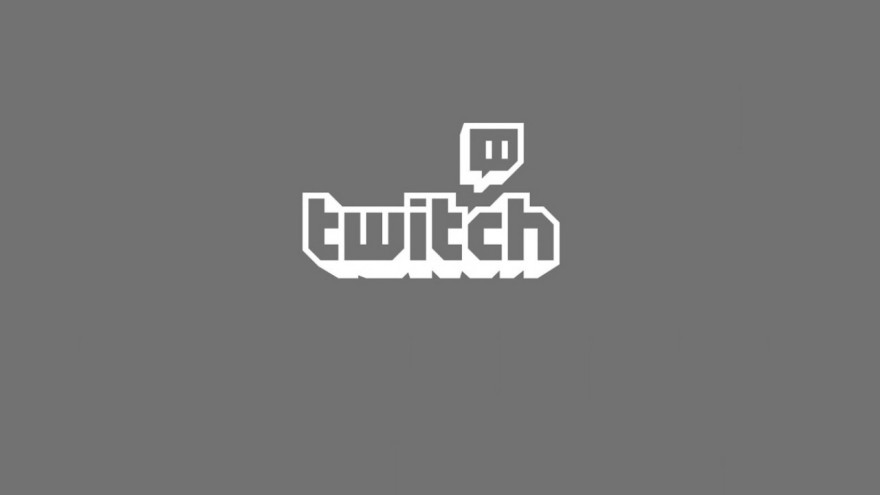 A couple weeks ago, a large national media organization asked me to come in and talk about what I do at Kill Screen. I was delighted, of course. The talk went well, but I had one note of advice: pay attention to the world of games.

Specifically, since their focus was business, I listed three companies that they should pay attention to that had, generally speaking, missed their coverage: software maker Unity, who powers everything from architecture start-ups to games like Gone Home; the largest digital games distributor in the world, Valve; and the third? You can probably guess.

Yesterday, as you likely know, Twitch was acquired by Amazon for nearly $1 billion dollars, which seems to be the going rate for just about anything these days. They had been courted by Google earlier in the year, which was ultimately thwarted by regulatory concerns. That Twitch would be acquired shouldn’t be a suprise to anyone. In fact, Twitch reaches more viewers during prime time than MTV, TNT and AMC, and it was ranked fourth in peak internet traffic behind Netflix, Google, and Apple. The amount of ink used detailing the exploits of those three companies is voluminous. They are household names.

And yet, the response by the world outside of games was generally mystified. Much like the $2 billion acquisition of Oculus Rift earlier this year, the interest of a large digital giant in a future digital giant, albeit one from the world of games, still strikes the world as anomalous. The New York Times incredulously declared on its front page today “What’s Twitch? Gamers Know, and Amazon Is Spending $1 Billion on It.” The intimation there is clear. There’s “gamers,” then there’s “Times readers,” and ne’er the twain shall meet. For a comparison, the messaging app Yo has been covered roughly the same number of times as Twitch in the Grey Lady. The former pings people with a status update of, well, “Yo,” the latter reaches 55 million people. But in the court of public opinion, they’re worth roughly the same.

To be fair to the Times, Twitch does seem like an anomaly to many people, despite its size. I keep several different columns in Tweetdeck, and yesterday the divide was stark. My games tab was abuzz with Twitch; everyone else was talking about the Emmys. The reality is that despite their size, games simply don’t demand the same level of respect as businesses outside the world of game players. When Sam Smith tops the Billboard charts with 166,000 units sold, that’s a cause célèbre. But when Dots crosses the 20 million download mark, it’s not quite the same.

Games simply don’t demand the same level of respect as businesses outside the world of game players.

If you pay attention and want to know where the future is headed, pay attention to games. They are desire-based use cases for technology and pave a way to what our future interactions were. Videogames were the first interactive technologies for the television, pioneers in real-time 3D, now dominators of app stores of all shapes and sizes—the list goes on. I will continue to say this: games should be your R&D.

Whether investor or cultural critic: Ignore this industry at your own peril.