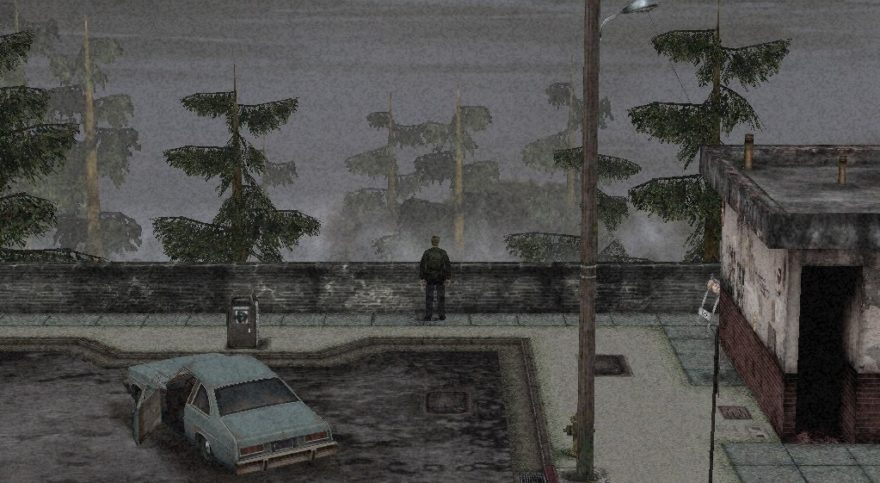 For a medium born in the past 100 years, it can be hard to build a direct linearity through videogaming. The blocky, stiff movements of Hideo Kojima’s Metal Gear Solid (1998) feels worlds apart from the fluid animations and semi-realistic graphics of such games as this year’s Quantum Break and Rockstar’s L.A. Noire (2011). Videogames move at a fast pace, as every year ushers in new advances in graphics processing and storytelling. It can be hard to keep up.

a landscape of videogaming

But there is a direct timeline that can be seen throughout gaming. Today’s releases are entirely indebted to their past. Without Sierra’s adventure games in the ‘90s, there would be no Life is Strange (2015) and Oxenfree today. If Battlefield 1942 (2002) was never developed, 2015’s reboot of Star Wars Battlefront would never have reached the PlayStation 4 and Xbox One. And, of course, if there had been no PlayStation, there probably wouldn’t have been a GameCube or Xbox 360, at least, now how we know them. Despite the fact that videogames move at such an incredibly quick pace, many parts of the medium are interconnected with one another. Nothing exists in a vacuum.

Berlin-based musician Basco’s ambient music collection Gamebient is an attempt to capture just that. Scored as a 39-minute piece, the composition creates a soundscape of iconic songs from games across genres and times. From 2013’s Gone Home to 2001’s Silent Hill 2, from Minecraft (2009) to Ico (2001), Basco blends the sounds and music of these worlds into one continuous melody, creating a landscape of videogaming without speaking a single world.

Of particular note is Basco’s range of choices in Gamebient. The piece opens with the PlayStation 1 hum, followed by music from such releases as Limbo (2010), Her Story (2015), and Firewatch . Videogame history, his work suggests, is just as indebted to its recent releases as it is to its past. Its history cannot be understood without thinking about the present, too.

For more of Basco’s work, check out his SoundCloud, as well as his personal website in German.