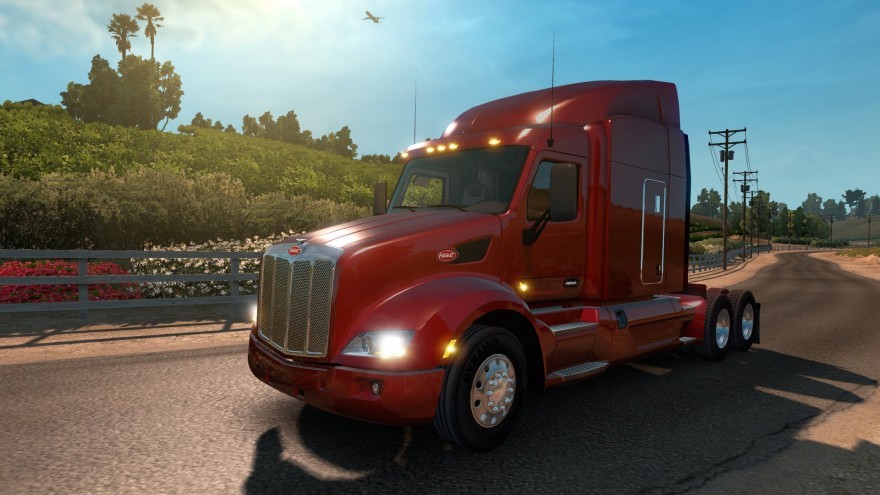 I didn’t get my driver’s license until I was 19 years old. This is rare in my home state of Wyoming, where most kids learn to drive manual before the first day of high school—I had to make every effort to avoid the attendant responsibilities of vehicular ownership. But the mountainous west is colossal, grandiose, and requires a car to accomplish literally everything, so of course I capitulated. Every vehicle I drove was “pre-owned” and equal parts charming and dilapidated. They had nicknames, lost mirrors in bank drive-thru lanes, played Local H and Suicide Machines tapes, stranded me on the highway, served romantic interests, and consumed all my disposable income.

Escaping to the east coast freshened my perspective: give me those walkable distances, bike paths, unreliable buses, and crumbling train infrastructure. You can keep your interstates and parking meters. I’m done with driving. It requires too much of me; to focus unerringly so that I don’t die or kill someone else. It’s also super boring. When driving, you know you’re missing out on some great Snapchats and text messages, and unable to really zone in on your jams or whatever’s on the radio because you don’t want to be subject to a bloodbath. Which is to say that driving is pure torture for me. This is why I know that, after this heart of mine finally bleats out and my religious misdemeanors send me down to the hot lake, I will be lashed behind the wheel of an automobile and damned to an eternal hell of road rage, interminable loan payments and insurance premiums, constant vehicular breakdowns, and worst of all, other drivers.

Playing American Truck Simulator dredged up all of this. So many dormant, driving-associated emotions erupted in me that I had to take a prolonged break after less than an hour. I knew the premise and was aware of the success of its forbear, Euro Truck Simulator (2012), but it was still a surprising slip into old habits: cursing my fellow human beings, cursing this bumbling man-made death cage, cursing my own inability to park with any sliver of effectiveness. But after some tea and deep-breathing exercises I got back in the cab.

The proven formula established by Euro Truck Simulator has been uprooted out west to Nevada and California; enormous deserts that are easily compressed in computational space-time with a dearth of trees to gum up the processors. Make a profile, pick a side in the endless Peterbilt vs. Kenworth debate, name your company and get haulin’. American Truck Simulator gets you on the road as soon as possible, but it does not neglect the “simulator” in its title, dropping morsels of small business management as the pennies trickle in. If you wish, you can be a grunt that dreams about owning and operating a trucking company, taking out loans, hiring drivers, buying more trucks. I, however, do not have the lifetime to spare for such a commitment. But I assume that the endgame is that you become the Gerhardt family from Fargo’s second season, having to  defend your illicit shipping empire against new world Kansas City corporate mobsters.

A MONSOON OF ANXIETY

Until that bloody showdown, American Truck Simulator offers numbers and trucking and it emulates both majestically. Scrolling through the bank tab and considering loans and the associated interest and monthly payments sent me spiraling into despair. The sticker shock of new trucks in showrooms across the state left my undershirt soaked with sweat. And the driving itself brought back the monsoon of anxiety that was my twenties. All of which I mean as an honest appraisal. American Truck Simulator so successfully replicates the act of driving that it floods me with ancient emotions I thought long resolved, and I’m left wondering if it was designed by Star Fleet empath Deanna Troi herself.

With each accepted trucking job I have two goals: To escape whatever city or town I’m in as soon as possible with a minimum of left turns, and to cruise any uphill exit ramps without stalling out. Accomplishing these tasks is difficult, but failure is almost always attributable to driver error. The driving is fluid and nuanced, with most settings adjustable to some degree and almost every aspect of the vehicle at your disposal. I’m so anal that I mapped the turn signal keys to my controller’s face buttons, one of my only controllable outlets of relief. There’s a comfort and glee to be found in sticking to assumed speed limits. The landscape is enchantingly rendered and every city accurately oppressive, though I can’t take in much of either as my defensive driving lessons require me to constantly check my mirrors and proximity to traffic lines. Your entire desired trucking experience is thoroughly customizable but if that’s not enough the modders will have you covered soon.

My real-life log of in-truck hours is nil, but driving the rig in American Truck Simulator feels eerily accurate, down to the floatiness of managing your tonnage at high rates of miles-per-hour. It’s closer to Mario Kart than one might imagine: you are primarily planning ahead rather than reacting. If you have to slam on the brakes it’s already too late, you’re probably 10 gears behind in your downshift, so get ready to watch that damage meter eat away at your profits. It pays to drive safe and sensibly. After all, the race is only against yourself, well, also the traffic, fuel, and the game’s presentation of the limits of the human body. Parking is almost an entirely separate puzzle game. It’s a maddening nightmare conceived by frenzied eldritch fiends to torment the mind. Thankfully, it can be skipped or mitigated with only a dollop of shame.

There’s space for mayhem as well. American Truck Simulator contains multitudes of it and caters to all. The first time I crashed into another car I panicked: Who do I call? Would my mom flip out? Where is the insurance information kept in this game? I was so wound up that I almost missed the quick cop siren and instant fine. No messy human interaction, just a garnish of my bank account and a lane full of impatient motorists. Larger incidents require a little more hands-on attention, potentially involving roadside assistance if your rig is too trashed to make it to town. Even that chaos merely evokes a sense of futility while allowing the chance to move along swiftly enough; a lesson more implied than learned. Still, I was so shaken by the immediacy and impact of every incident that I was instantly transported to the close-calls of my vehicular youth.

Driving is inefficient, extortionate, and most people are garbage at it, including myself. I couldn’t comprehend why anyone would endorse the lie of the open road. American Truck Simulator reflected the anxious reality, but also allowed me to appreciate the grandeur of it all. I can finally see what I presume most other Americans have always enjoyed: Endless waves of asphalt paved just for me, veining the contiguous southwest, begging to be casually traversed. But stay out of Vegas and LA, those places are traffic shit-scapes.