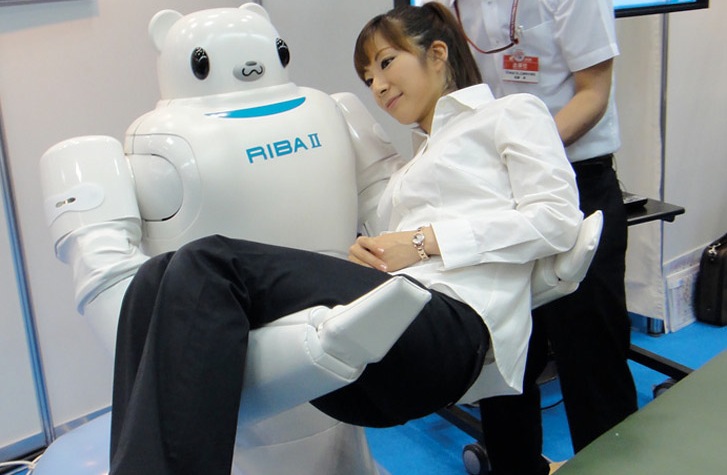 According to a national survey that asked people about near-future technologies, the doomsday scenario is a bunch of genetically superior post-Gen Y’ers who’ll admit them to nursing homes with robot caretakers while they prance around in augmented eyewear, flying drones. That is to say that well over half of those polled by the PEW Research Center find the prospect of commercial drones, genetic modification, robot caretakers, and augmented tech like Google Glass terrifying.

But the future isn’t all bad. Most people believe that within 50 years we will be receiving transplants of organs grown in labs. About half think that computers will be able to produce art indistinguishable from man. Another great thing is apparently lab-grown meat, with a vast majority gung-ho about eating it—and here I am refusing to eat farm-raised fish.

The paper is chock full of data about how we think about the future, far too many to list here, but which you should totally check out if you find this interesting. But the takeaway is that the future is going to be alright, or that we will be a paranoid society with grudges against our grandchildren because they have teeth that are so perfect it’s scary. Either way.