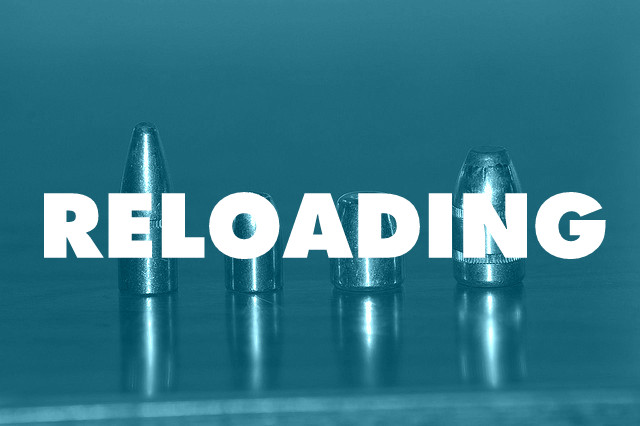 Logically speaking, guns don’t kill people – it’s what comes out of them that you need to watch out for. Wired just published an infographic-rich feature that examines the proliferation of ammunition in the United States, and it’s positively crazy.

As the nation debates, again, the best way to curb gun violence, many of the questions focus on the firearms themselves. But an equally important consideration is ammunition. Roughly 10 billion rounds are manufactured in the US each year, with a weight equal to two Titanics. More to the point, it’s enough bullets to pump 32 rounds into every man, woman, and child in America.

From the musket ball to the .45 Colt cartridge to the .223 shells used in the Newtown massacre, the story of ammunition is in many ways a familiar tale of technological progress, as bullets have become cheaper, easier to use, and often more deadly. But this engineering success has become a social and moral crisis. Here’s a data-driven examination of the bullet: its variety, its spread, and the policies that might help curb its lethal consequences.

On one hand, this information gives us a solid leg to stand on in terms of finding the best path, policy-wise. So, the next time we have shortsighted politicians railing against games as a source of violence, we at least have well-researched (and pretty) charts to stick in his/her face.

On the other, it’s positively ludicrous, but this made me realize that, in this one very specific way, games with plentiful ammunition – like Bulletstorm (with its wacky violence) or Max Payne (with its infamous bullet-time) are actually closer to reality than games with a scarcity of ammo – like a Metal Gear Solid. We have so many real-life bullets within our borders that these way-over-the-top titles aren’t even exaggerating in this regard.

I would like to see research on the number of shots fired in the course of say, your average FPS, and compare it to the statistics Wired pulled together. What is the ratio of video game bullets to real-life ammo? How many players, campaigns, and matches does it take to get to that 10 billion real-life figure?