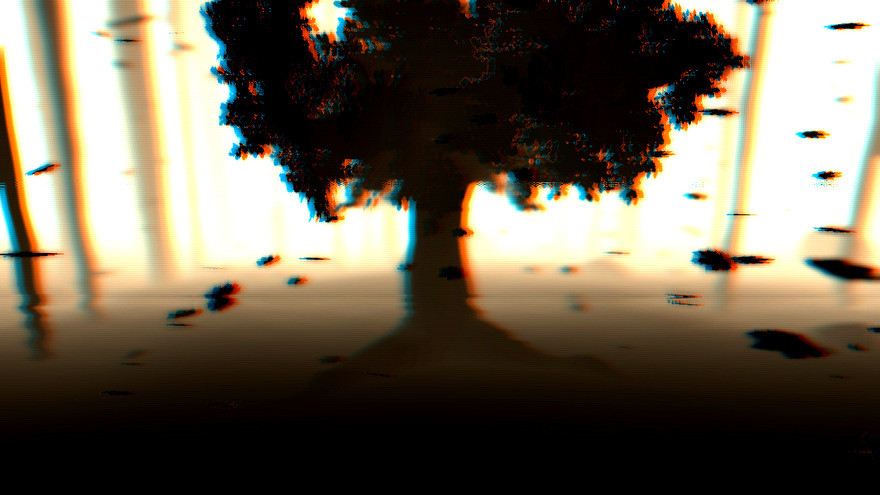 Small Radios Big Televisions looks like it’s going to supply a some pretty magnificent worlds to get lost in. The upcoming game, currently in development by the Canadian one-man team FIRE FACE, promises heavy doses of tape-distorted visuals, warbly oscillators, and fun with analog media (or at least the idea of it). And to sweeten the deal, Owen Deery of FIRE FACE announced today that he has secured both PC and PS4 releases for SRBT. According to Deery, this means he’s going to be able to produce a “real, full game” with about 4-5 hours of playtime, multiple factories to explore, and dozens of tapes to wreck. There’s no final word just yet on when the game will be released, but Deery expects he will have it finished sometime this year.

Multiple factories to explore and dozens of tapes to wreck.

Along with this welcome announcement, Deery posted a trailer (which you can watch below) that gives those interested a peek into how the game will work. Players search through abandoned industrial buildings looking for tapes that hold items to help them progress through each factory. To get these items, players will have to manipulate the tapes and explore their stunning virtual environments.

Find out more about Small Radios Big Televisions on FIRE FACE’s website here. Also, be sure you check out Chris Priestman’s early look into the game from back in August.