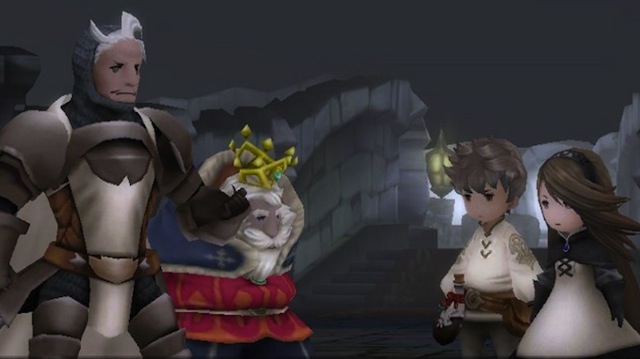 The important thing is that Bravely Default is not branded “Final Fantasy,” and that it already has a sequel in the works: Bravely Second. This, by our rough estimate, makes it the first new franchise from the RPG mega-corp in a quarter-century. But how does it play? Eh, it’s pretty much old-school Final Fantasy.