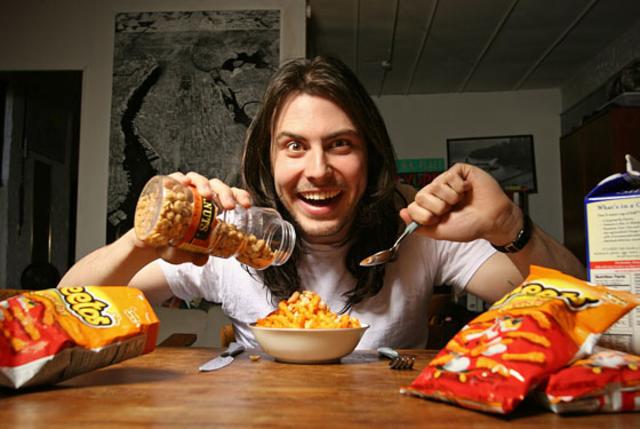 I recently interviewed Andrew W.K. for our page over on Pitchfork. In addition to his comments on what he fears most (beasts, obviously), he had a bunch of really enlightening things to say about pinball.

What separates a good pinball game from a bad one?
Just the layout of that playfield, how the ball’s going to move around, and the series of maneuvers that you can master relatively quickly so that you can enjoy the game on a high-paced level. Then of course there’s the plot, the sound, the artwork, the theme. But the first step is to have these really satisfying moves. It should be challenging enough so that you can’t get it every time, but you want to be able to feel like you’re mastering this layout.

Pat Lawlor is just the best pinball designer who ever lived. He’s actually working again. He used to work with Williams-Balley. I think the last game they ever made was a Star Wars game. Then he did the Attack From Mars, which was a 3D kind of game. It was interesting as well. And then they just stopped and said, “It’s over, we can’t do pinball anymore.” And then Stern started making games again, and they’ve been hiring him freelance as a consultant. He designed Ripley’s Believe It Or Not, which is a really good game. The beautiful thing is they made so many games during that peak in the ‘90s, so many version of those machines, at any time you can go buy one. There’s a whole culture of people that maintain them and actually customize and enhance them. It’s not going anywhere, thank goodness.

Read the whole interview over at Pitchfork.