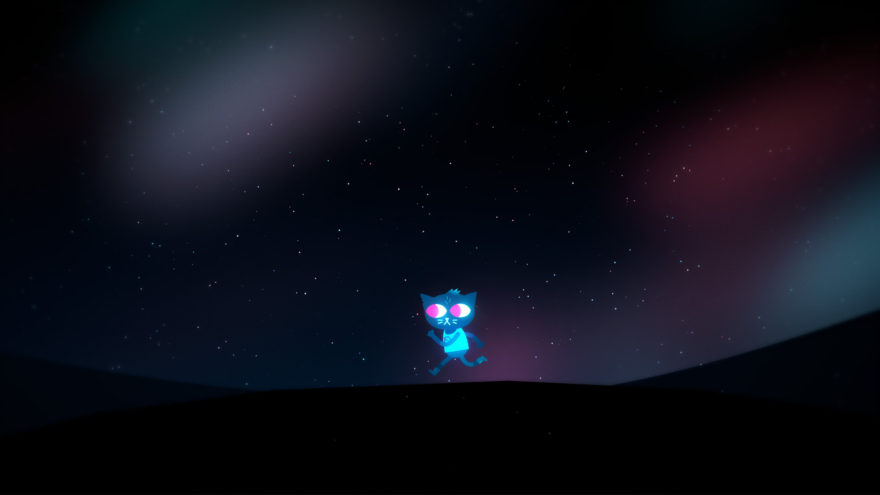 A little over a week ago, the indie-favorite 2D game Night in the Woods released after nearly four years in development and several delays.

Night in the Woods focuses on narrative, telling the story of recent college drop out Mae after returning to her old coal-mining town of Possum Springs. All is not well in the Rust Belt state, as creepy supernatural happenings intermingle with economic strife. You meander through the town and get to know the many personalities that populate it throughout this 10 hour experience.

Originally slated for fall of 2016, then January of 2017, then finally released on February 21st, the game has been much anticipated.

You can checkout Night in the Woods on PS4, Windows, macOS, and Linux.