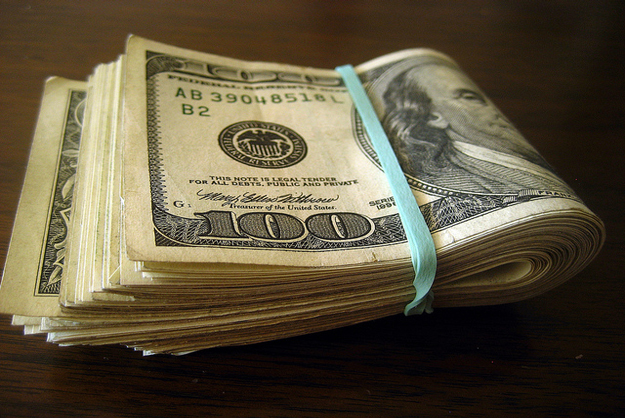 Paying your friends back doesn’t have to be such a serious affair, especially if you use an entertaining new app called “Stacks” to “Make It Rain” real money on your friends who have Venmo accounts. Created by Jeff Hodsdon and Adam Kopec, the app is probably one of the few times you will enjoy giving money away.

The pair originally came up with the idea for the app when they noticed just how many people using Venmo had a sense of humor, as explained by Hodson:

“Venmo users are funny— most of them, as you see with friends, payment comments are hilarious. People are out drinking with friends and need to pay their friends for tabs. People at that moment where they must write a comment, end up using it to say funny things and poke their friends with jokes. Knowing that, we thought this would fit in nicely with those situations.”

They also thought it would be a great fit for SXSW, especially as the people who attend often fall into the open-minded category.

Unfortunately, the app didn’t get approved in time for the convention, but the app is available now for iOS. So next time you want to pay back your friends, you can quite literally throw money at their faces.