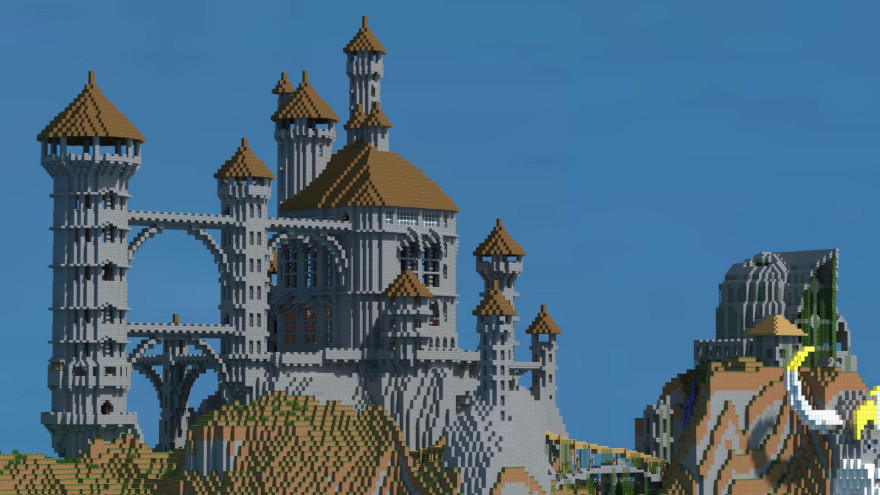 To quote my compatriot Mike Rugnetta of Idea Channel, here’s an idea: the popularity of Minecraft isn’t due to its graphical style, but to parents who robbed their children of the joys of unstructured play. Discuss.

In this week’s Game/Show, I look at Minecraft from a bit of an unusual angle. As we know, the game is incredibly popular with kids and more than a quarter of players are under the age of 15. And if you ask any parent, such as Lisa Guernsey at Slate, kids are obsessed with the game, in large part, due to its endless nature. The traditional arrangement with parents and kids was “one more level.” There are no levels in Minecraft so to speak. The truce is dead.

But I actually think something else is at work here. Over the last few decades, we’ve cracked down on children’s free time. If you haven’t had a chance, read Hannah Rosin’s phenomenal “The Overprotected Kid” at the Atlantic; she outlines how far we’ve come in the name of child safety.

I think Minecraft might be the antidote to helicopter parenting and tiger momming. But don’t take my word for it! Check out the episode … which coincidentally is in my words.