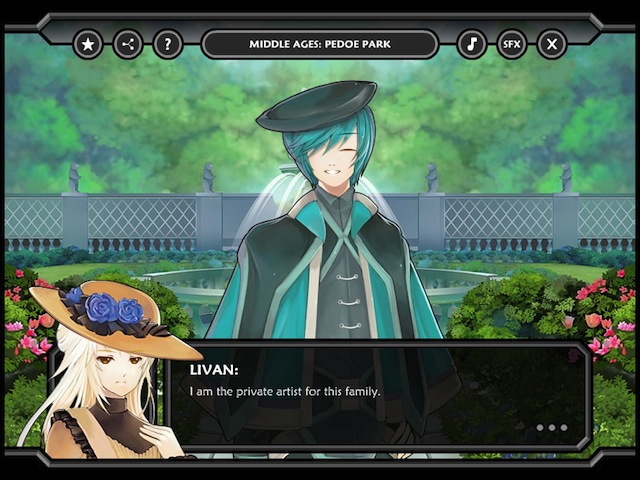 A new article in Edge shows that, in Japan, there has been a rise in the amount of dating games played by women. What’s interesting about this to us isn’t just the demographic research that backs it up (some 49% of unmarried women in Japan do not have a domestic partner), but what it says for romance in games in general.

These aren’t your typical nude-anime-girl dating sims aimed at otaku. Otome (or maiden) sim games are gaining popularity with professional women in their 20 and 30s who desire more than the simulated sex of those games. The narrative of these games varies from madcap wedding plots to scandelous samurai rendezvous in feudal Japan. But not all are typical warrior-meets-girl love stories. Ore Pri (or I Am Princess) is a popular game series made by a female developer, in which the characters are all homosexual men who partake in erotic activies such as cross-dressing. And Ore Pri‘s female production team is not the exception in otome games; the field is attacting a large amount of women developers.

Could these romance sims gain an audience in the west, since women here have also picked careers over husbands? These games eliminate the unpleasant and unpredictable aspects of romance, providing an enjoyable story that doesn’t require an emotional investment, much like soap operas or romance novels. Given the popularity of these other forms of media, there is a definite audience for women-oriented romance sims in the US.

And anyway, love stories aside, some 45% of gamers are female. Any move toward games made by women for women is good as far as we’re concerned.