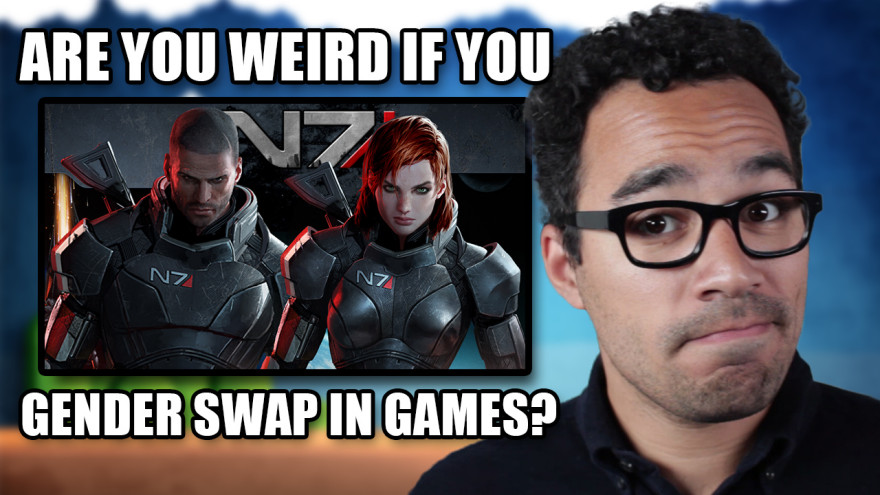 One of my favorite pieces ever on games was Tom Bissell’s profile of Jennifer Hale and her performance as female Commander Shepard in the Mass Effect series. Bissell is always an astute cultural critic and given that 80% of Mass Effect players chose to be the male as opposed to the woman, there’s clearly a strange and telling dynamic at work in games.

So this week on Game/Show, I took a closer look at why we chose the gender or sex that we do when we play games. As it turns out, it’s more than just picking someone who looks like you, but actually gets at the heart of who we are and who we want to be.

Check it out and let me know what you think in comments!