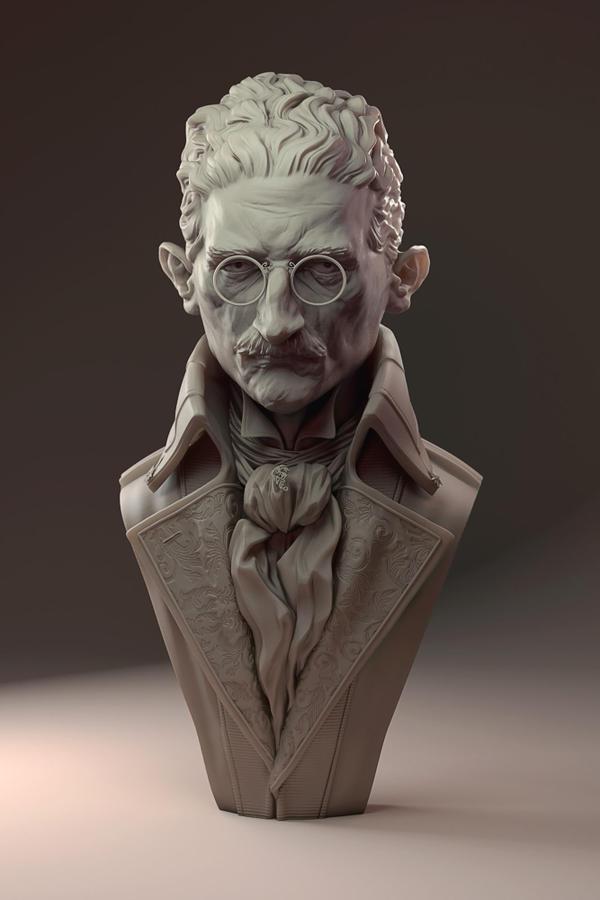 Since we’re a videogame arts and culture company, (who once helped the MOMA select 14 games to include in their permanent collection) seeing the medium treated with the same esteem as any other art form feels only logical to us. To others, videogames remain squarely in the realm of children’s toys and idiotic summer blockbuster movies. So, to the latter, it might seem comical, if not blasphemous, to encounter a museum display case—plate glass windows and all—protecting a work of videogame art.

But that’s exactly what French museum Art Ludique, which aims to cross the barrier between high art and comics, mangas, videogames, live action cinema, and animated films‚ did. Having recently opened what they’re calling the first ever large-scale international museum exhibition dedicated exclusively to videogame artwork, Art Ludique is hoping to open players and non-players to the artistic value of the medium.

But “The Art of Video Games – French Inspiration” is not only an exhibition of 800 videogame artworks, including concept art, sculptures, environment sketches. It also explores of the distinctly French influence on game design. From the streets of revolutionary France in Assassin’s Creed Unity to the animation style of Rayman Legends, Art Ludique pays homage not only to France as a locale but also as an artistic sensibility. Others featured include: Arcane Studio’s a decrepit London in Dishonored, David Cage’s Quantic Dream titles (Heavy Rain and Beyond: Two Souls), and the Paris of 2084 painted by Paul Chadeisson for Remember Me. 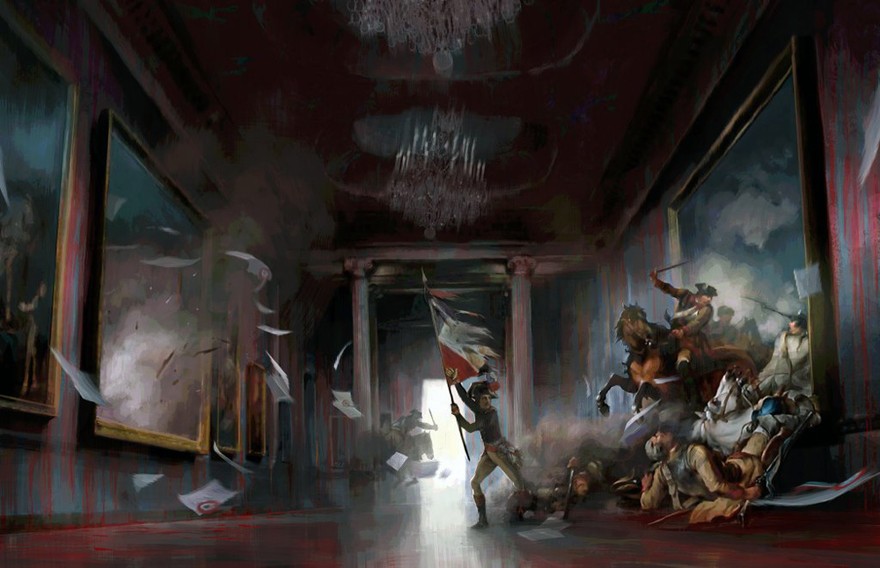 The exhibition is divided into seven distinct rooms, which include: ‘The Artist’s Studio,’ displaying early sketches and concept work which highlight the often forgotten artists who draw the first draft of the game worlds we love; then ‘Ancient Cities and Urban Landscapes,’ depicting the vast and versatile possibilities of game environments, ‘Rewriting History,’ which explores the alternate universes that both mimic and expand on our reality, ‘An Homage to Cinema,’ finding the cross-section between film and games, and finally the ‘Hall of Magic, Fantasy, Folk, and Fairies,’ which focuses on poetic worlds.

In a video presentation of the gallery, museum founder and exhibition curator Jean-Jacques Launier purposefully does not distinguish between videogames and other forms of contemporary art. In fact, he is often cited as saying videogames embody a “complete work of art,” combining painting, sculpture, architecture, animation, writing, and music into one holistic experience.

Art Ludique emphasizes that the exhibition is not just for fans and videogame aficionados. Anyone can appreciate the imagination and craftsmanship required to create an entire world out of nothing. So if you’re in the area between now and October 6th, be sure to stop by and explore the multi-faceted components of game-making.