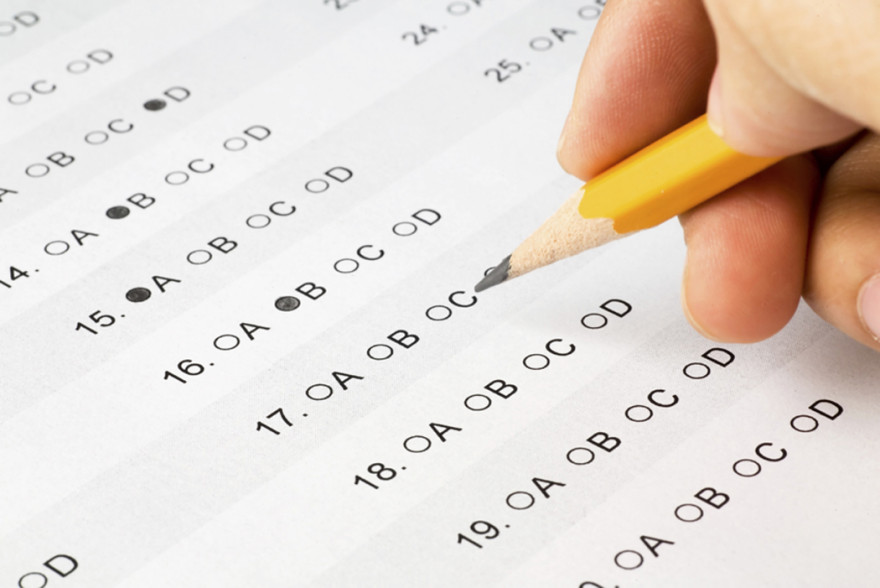 A futuristic thought experiment, Roko’s basilisk, posits that at some point in the future there may be an artificial intelligence (AI) that will retroactively punish those who knew it could one day exist and still did not help to bring about its existence. While in practice this serves more as a logic exercise than as lore that’s assumed to be true, in either case the assumption is that one day technology will be advanced enough that this could be true.

While we’re still a long ways off from robots controlling our lives a la The Matrix, AI has, at least in some ways, progressed enough to rival that of human intelligence. The Todai Robot Project, an AI experiment based in Japan, aims to pass the entrance exam for The University of Tokyo—sometimes called “Japan’s Harvard,” for context—in 2021. While the computer still has problems processing questions that require a more complex understanding of human language, such as questions in physics, it does well on questions with more straightforward answers, such as history and math. It recently did so well on national exams, in fact, that it scored 511 points out of a possible 950—a full 95 points higher than Japan’s national average and high enough to have an 80 percent chance of admission to over 450 higher institutions.

Yusuki Miyao, a sub-project director, said in a 2013 interview that he hopes “discoveries and developments will be adapted for use in general purpose systems, such as meaning-based searching and conversation systems, real-world robot interfaces, and the like.” While the National Institute of Informatics (NII) is managing the project, anyone can get involved through their site by either creating an AI that can achieve a high score with the National Center for University Entrance Examinations or by helping the team amass information to teach their AI.