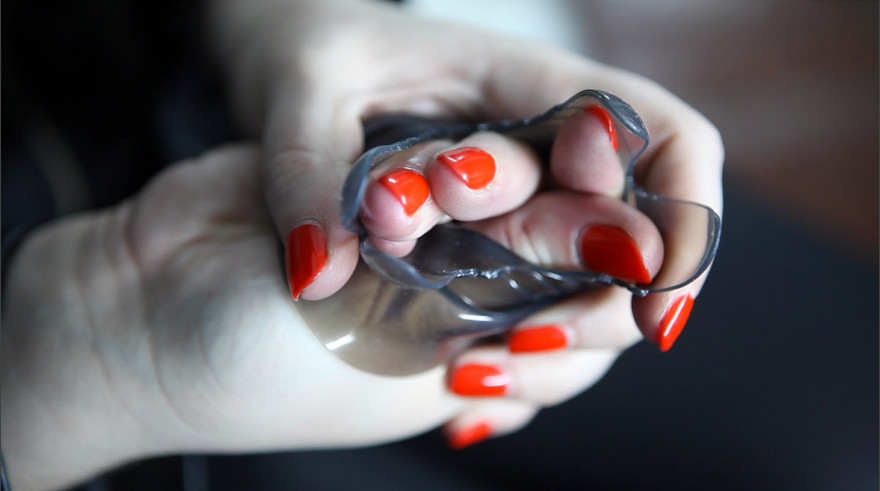 The mindfulness group meets every Wednesday in a room with obscenely grimy chairs and an even more obscenely good view. This week’s subject was emotions. There they were, laid out in a circle: six basic emotions—anger, disgust, fear, happiness, sadness, and surprise—each sprouting a few sub-emotions, which in turn each birthed two more specific variants. Here’s the rub: There are more positive than negative emotions.

Midway through the proceedings, the eldest participant asked about an emotion she’d been feeling—why wasn’t it on the chart? Well, which one most closely resembles your emotion, the discussion leader asked? It was one of the basic six, but like a sub-prime mortgage, none of the tranches really worked. On and on the discussion went, ending only when time ran out with the unsatisfying conclusion that we need more terms for describing emotions.

It demands your attention and you give it

Maybe we do. The Institute for New Feeling definitely thinks so. Based in Los Angeles, it self-identifies as a “research clinic committed to the development of new ways of feeling, and ways of feeling new.” One might identify that as an artsy joke, but the jury’s still out.

Anyhow, the Institute, as reflected in its newly-released FELT Book, is interested in the intersection between feelings and technology. In total, 125 artists contributed to the undertaking. “The instructional form of the FELT BOOK is inspired by Fluxus,” co-founder Nina Sarnelle told The Creators Project, “as well as the many styles of instructions we encounter today, like YouTube tutorials, eHow articles, DIY publications, technical diagrams, home remedies.”

So it does. Casey Kauffmann’s Reflexive Validation Therapy, for instance, is a collage of famous crying faces (here’s looking at you, Kim Kardashian and Lauren Conrad), computer mice, Facebook like symbols, and pink word art reading “give me attention.” This is not a caption with which one argues. It demands your attention and you give it. That may very well be the point.

Once you’re paying attention, though, the question of what exactly is new about these feelings is hard to escape. The need for attention, condescending tropes about social media notwithstanding, is not really novel. The form through which it is expressed, however, has changed. This may only be surface (an irony sometimes lost when deploying the Kim Kardashian meme) but it is significant nonetheless.

So, here we are, back where we started: Many feelings and a question of how to describe and express them. Some might say it’s ageless.

You can find out more about the Institute For New Feeling on its website.

Via The Creator’s Project