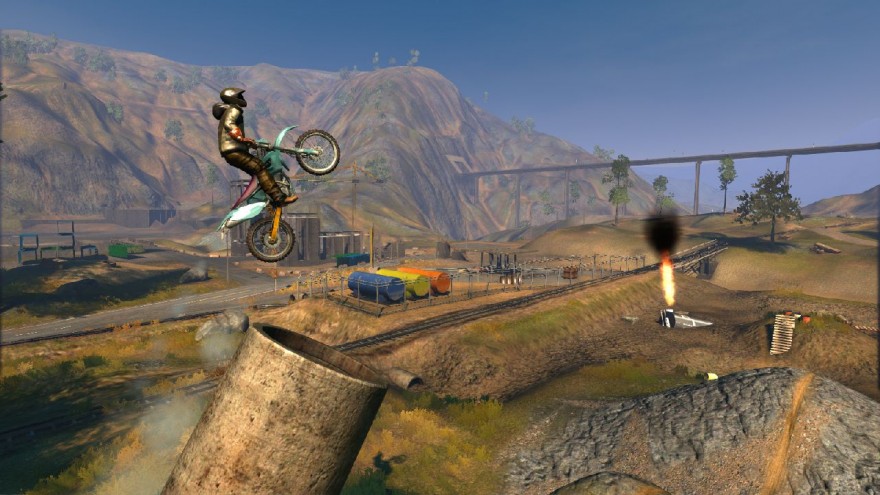 The racing game Trials Evolution was released for Xbox 360 in the spring of 2012. It was well reviewed. It sold reasonably well. It was notable in the sense that all games are notable to someone. Then something strange happened.

Actually, a lot of strange things happened. Wooden planks inscribed with letters could be found within the game world. Combined, those planks contained an encrypted code. Once deciphered, that code revealed a secret move, which revealed a song, which…you can see where this is going. Trials Evolution is the Matryoshka doll of riddles.

the Matryoshka doll of riddles.

A group of online sleuths formed. Of course one did; that’s how mysteries are solved these days—or at least how many people attempt to solve them. Digital collaborators searched far and wide for MH370. More recently, Digital Globe’s crowdsourcing platform Tonmod was used by civilians to sift through satellite images of the wreckage caused by a 7.8 magnitude earthquake in Nepal. In a similar vein, the detectives working on Trials Evolution were—and still are—distributed around the globe and brought a range of skills to the table.

One of those detectives is a man by the name of Brad Hill. He also goes by “Professor FatShady.” He’s written up the findings of those looking into the Trials Evolution for Kotaku. It’s a story spanning mediums and continents. One that involves digging up the dry soil of San Francisco four times, visiting the grave of a man called Henry Herbert Hale in Bath, UK, discovering an antique pocket watch from 1916 in Helsinki, and recovering a small key with a key with a metal plaque that reads “It seemed like forever ago” from under a bridge in Sydney, Australia.

Hill offers most of the answers to the riddles, which, in turn, only beg further questions. But he has the closest thing we’ll get to answers any time soon. It’s a fantastic yarn spanning in-game action and IRL sleuthing called “The Trials Evolution Riddle Has Been Solved And It Is Truly Unbelievable.” Normally such a title would be (rightly) dismissed as hyperbole. In this case, however, it’s entirely warranted. Go read it now.