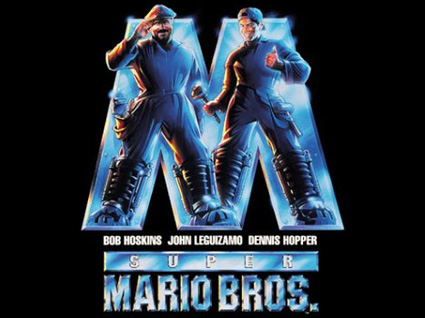 In a recent interview for the Atlantic, writer Jonathan Lethem talked on the key differences between adapting comics to film.

“The movies insist on transforming a form into another form, and yet the results fall into a hideous void between them. The mystery of the evocativeness of a comic book panel, the stillness-in-action, and the secret silence of the gutter between the two panels, is something that’s just fundamentally inaccessible to film.”

While he’s specifically talking about comics, there are some ideas here that carry into videogame adaptations. Just as speed plays a crucial part in how comics are digested and consumed, so to does it matter in videogames, where control is the primary verb. Both comics and games ask for a specific level of engagement from the reader.

“The entrancement of film is that the reading protocols are invisible. You give yourself to a film, ideally, in a gigantic darkened auditorium: and it washes over you. It makes its own reality inevitable. And you don’t have to ever think about your efforts in reading or constructing it. You can’t slow or speed up that experience (I mean, now technically you can, but you don’t want to, you want to succumb). It masters you totally.”

Lethem has a collection of essays out now, The Ecstasy of Influence. Read more of the interview here.