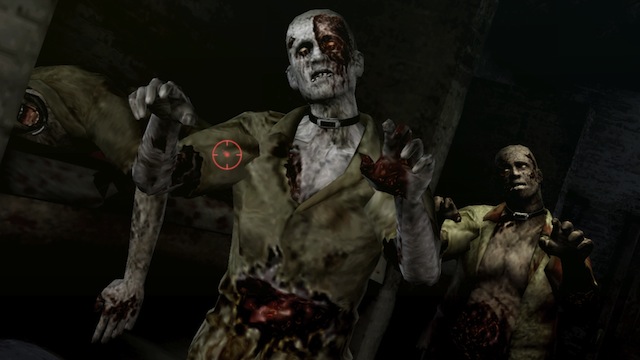 We’re all getting older, but Resident Evil fans are especially old. Capcom recently noted in an investor relations guide that the core of Resident Evil’s audience is over the hill. Most players are now in their late 30s and 40s. This totally helps explain why the series has become arthritic and stiff. (Zing!)

Now, the common argument you hear thrown around is that videogames aren’t just kids’ stuff because the average player is a thirty-something. But the other side of that coin is that the old guard is getting old, which this bit of news plainly shows. Will they age gracefully along with us? Or will the games we love take a stab at looking younger and more hip before succumbing to old age and gradually forgetting who they are? Apparently the latter. Capcom says as much, with an investor tip that Resident Evil will be collaborating with fashion brands to make the franchise appealing to youth.

If we take a step back, we can see how this has been going on since Resident Evil 4, when the traditionally cerebral shock-fest took a turn towards blockbuster action. The problem for Capcom, as we all know, has been balancing these two extremes; this demographic data helps illuminate their exact thinking.