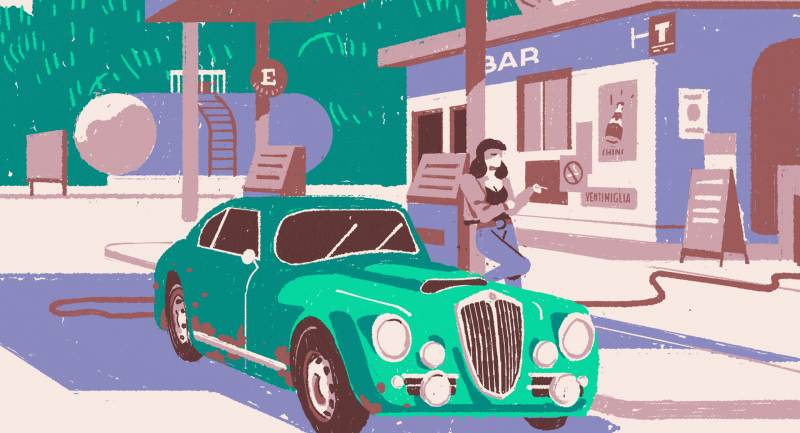 Six new games will get their own original arcade cabinets and premiere for play at this year’s Fantastic Arcade, an annual exhibition of videogames set during the final four days of Fantastic Fest in Austin, Texas. The curated line-up this time around is a motley collection of weird and wonderful sounding experiments ranging from hiking sims to co-op cooking games to interactive fiction/racing mash-ups. 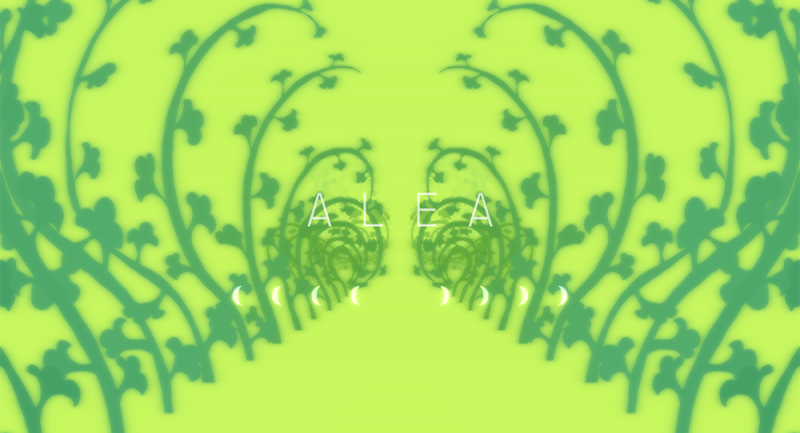 Alea, created by Gardenarium artist Paloma Dawkins, along with Cale Bradbury and Calia Thompson-Hannant, is described as a “hiking simulator & experience of infinity” meant to remind us of the ever-present light and dark surrounding us. “Just don’t die and you should be okay,” states its Fantastic Arcade page. If it’s anything like the trippy pastel journey of Gardenarium, then this one could be a special sight to see.

“My morning ritual is pretty simple: I check my phone and scream.”

CRAP! No One Loves Me is from the always absurd Arcane Kids, creators of Zineth and Perfect Stride. It’s described only as a “daily affirmation & multiplayer coffin bobsledding journey into the afterlife,” with the following caption for all to ponder: “My morning ritual is pretty simple: I check my phone and scream. Then I crawl into my coffin, it’s all warmed up… let’s go for a ride.”

Hellmouth is a cooking game where your guest of honor is Satan himself. It’s created by BARFCADE host and Food Party star Thu Tran and Ivan Safrin of Cleveland Games. If the name didn’t give it away, the BARFCADE Jam from last year challenged participants to create competitive games involving food, cooking, and… vomit. Expect Hellmouth to not only be gross, but full of occult weirdness too!

Hoky comes from Kitty Calis and Jan Willem Nijman of Action Henk and Nuclear Throne fame, respectively. All we know is it’s a 2-4 player arcade-action game “on ice.”

Then there’s Risky Bison, a game about “managing the financial affairs of a herd of buffalo,” which sounds about as exciting as Justin Smith’s previous work, the infamous Desert Golfing. By that I mean, it’ll probably be riveting. Actually.

Finally, there’s Wheels of Aurelia from the two-person team Santa Ragione, who previously worked on Mirrormoon EP and FOTONICA. Wheels of Aurelia is about a “restless woman” named Lella as she drives along the famous Via Aurelia road on Italy’s western coast in the 70s. It’s described as a combination racing game and interactive fiction.

Check out the full Fantastic Arcade line-up on its official website.