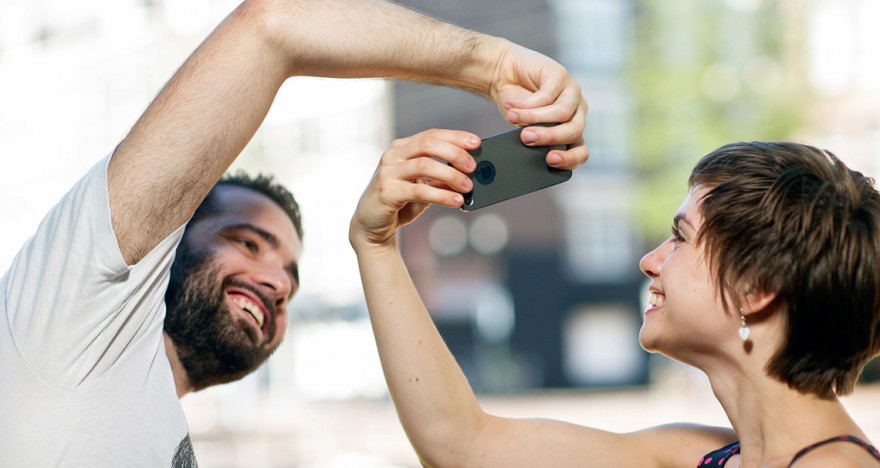 Have you ever wanted to strategically toss around human skulls and thigh bones? Of course you have. Unfortunately there are several laws standing in the way of that particular dream, but at the Game On! event this Wednesday, you’ll get a chance at the next best thing.

In partnership with Kill Screen, Downtown Alliance is hosting a series of block parties this summer, with the first one coming up on June 17th. Instead of bringing chips or beer, we’ll arrive with a curated selection of games from around the world, encouraging play that crosses cultural and geographic boundaries.

This week, we’ll be bringing Bounden, a Dutch game that leads two players to dance together in patterns inspired by ballet. Don’t worry–no actual grace is required.

We’ll also be bringing the ancient Swedish game Kubb. Though we’ll be playing it with wooden blocks, some claim that the Vikings once played with the bones of their conquered enemies. You’re welcome to imagine that we’re playing the traditional way.

Join us at Manahatta Park in Manhattan from 5-8:30 pm June 17th to check out these great games, free to the public. Downtown Alliance’s Game On! summer block parties will be going on once a month, so if you can’t make this one keep an eye out this summer. Kill Screen will be at Wall St. and Water throwing viking skulls and doing pirouettes.