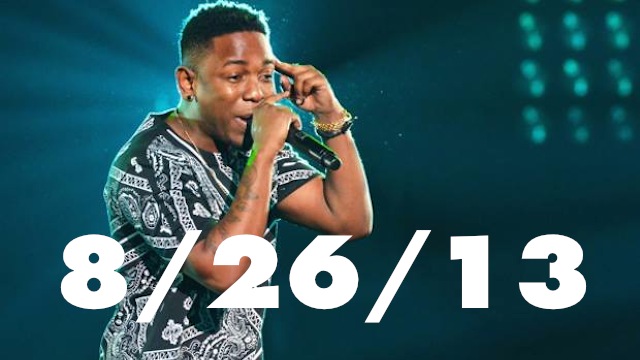 Steve Ballmer, Microsoft’s bald, stocky and bullish C.E.O., is stepping down. We wonder what this means for the Xbox division.

The complete track list of Grand Theft Auto V‘s soundtrack has been “leaked” after some people were able to download the game early from the PlayStation store. Hip-hop highlights include Kendrick Lamar, Gucci Mane, and Rihanna.

As this map handdrawn by Nabokov to illustrate Ulysses’s Dublin shows, videogames aren’t the only medium that requires a diagrammatic representation to get around in.

Try to picture someone looking at you from a window. Who is it? a. A friend. b. A stranger. c. Yourself.

—a real question from the esoteric trailer for Simogo’s upcoming game, which looks to be inspired by Saul Bass, personality quizzes, and your phone’s gyroscope function.

On baseball and the art of failure, The Paris Review posted this story about Shelly Duncan, a former major-league player with a .217 batting average who’s been demoted to the minors.

By the way, the C.G. in the new trailer for Fable Legends on Xbox One looks fantastic. Let’s hope the game itself is this nice.