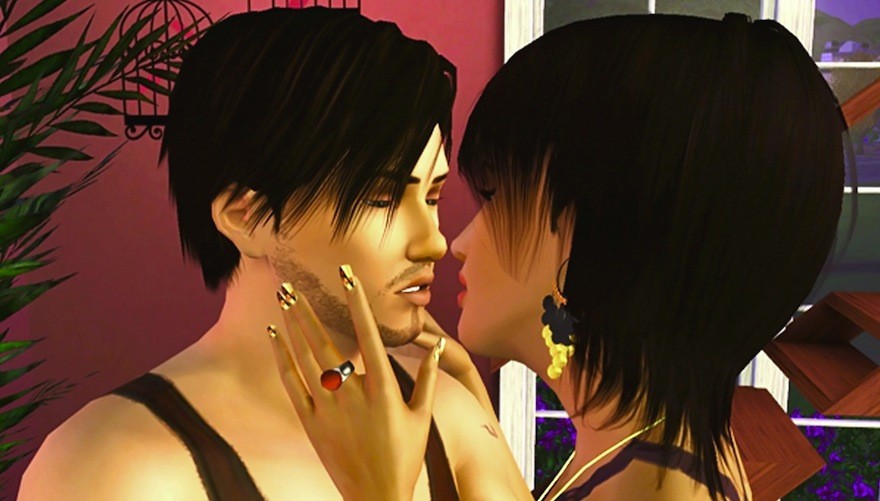 It seems Russia is not the only regime making moralistic demands on videogames that seem outrageous to our modern Western lifestyles. According to the gaijin-centric Rocket News 24, China too is getting in on the censorship train, issuing statements to Japanese developers saying that characters wearing shorts, bikinis, and exposing outfits are not allowed. Also completely prohibited: bodily touching between males and females. Seriously.

The blog trail runs cold into the Japanese language barrier, and doesn’t reveal which publishers received the letters, but one possible explanation is that they were specifically directed at devs known for hyper-sexualized depictions of anime, as is wont to happen in Japanese games. Otherwise, it’s going to be basically impossible for any game ever featuring realistic human beings to release in China.