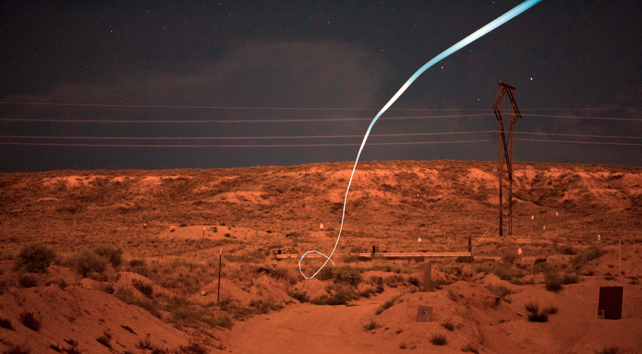 In first-person shooters, we call them aimbots—little modifications to the code that give your shot a superhumanly unfair advantage. But in real-life, we just call them scary.

Designed by hunting enthusiasts (who else?) at Sandia National Laboratories, a defense contractor that makes lethal weaponry for the armed forces, these four-inch long, self-guided bullets use fancy laser technology to adjust their trajectory and steer themselves with high accuracy towards their target, which is more likely than not, another human being who doesn’t have self-guided bullets.

Ethical or not (for the record, I’m going with not), these smart bullets are another example of how the tech of war and the tech of fun shooter videogames about war are becoming indistinguishable. When they start development on full-fledged Titans, that’s when I freak out.