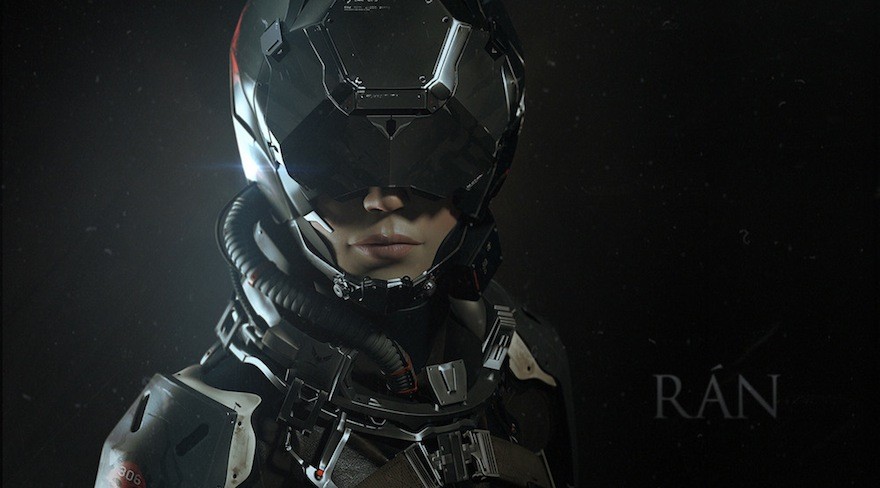 When it was announced a few hours ago that Starbuck from Battlestar Galactica was to voice a leading role in CCP’s VR Eve Online spinoff, the reaction around the virtual Kill Screen office was a celebration of Fry memes. (OK, one Fry meme.) On the show, Starbuck was a fiery pilot played by actress Katee Sackhoff, with a mountain of wiki-history I’m honestly not all that interested in reading.

More important is what she will be doing in-game, which is lending her voice to a character named Ran, being the voice inside your head. It’s uncertain whether she will be the voice of your character or more of a Cortana from Halo figure, hopefully without the “I love you but I’m a cloned human and you’re an AI so this will never work” sub-context.