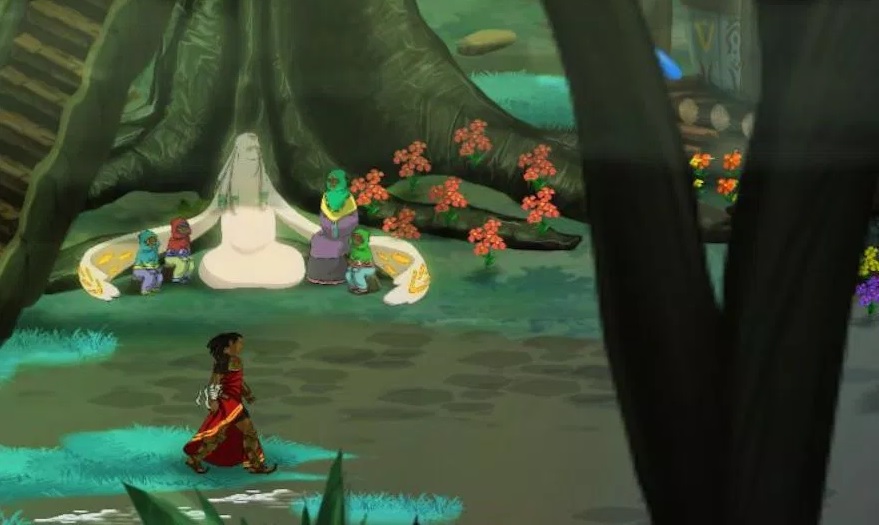 In 2011, Elder Scrolls took players to the overtly Scandinavian nation of Skyrim. This week, Fire Emblem Fates will welcome Western players to the heavily Japanese Hoshido. And now we know that, on April 14th, 2016, Africa will finally get it’s due when Aurion: Legacy of the Kori-Odan opens up its Cameroon-inspired planet of Auriona.

Aurion aims to do for Cameroon what Never Alone (2014) did for Alaska’s native Iñupiat people. It’s to be the first installment in its local developers’ planned Kiro’o Tales, which hopes to advocate for African culture through games, comics, and cartoons. Last September, Aurion earned $50,000 in a successful Kickstarter campaign, no doubt due to its beautiful, folklore-influenced setting and bombastic real-time combat. Today, a new trailer sheds light on both of these elements, while at the same time explaining how Aurion differs from the classic role-playing games that inspired it.


The trailer, spoken entirely in a native Cameroonian dialect named Bassa, opens with the game’s female lead, Erine, explaining that “This is not about saving the world. This is not about good vs evil.” She is then joined by her husband, Enzo, and together they explain that this story is more personal, about a quest for identity “buried in all of us.”

It’s a note that strikes a chord for lead designer Patrick Hervé Meli, who in a 2015 interview with Polygon explained that while “American RPGs are based on conquest or saving the world,” Aurion is instead about how the game’s protagonists, who are able to channel the energy of the past into devastating martial arts prowess, relate to their ancestors. “The power in our game is mainly a consequence of an inner path” Meli explains. “To fulfill your own goal, you must count on the connection between you and your ancestors.” In other words, Aurion is a game about connecting with the culture that made it.

It’s also a love letter to the type of thrilling battles found in nostalgic Japanese games like Guilty Gear (1998) and anime like Dragon Ball Z, to the point where an early build of the game even used art from Dragon Ball Z games as placeholder assets. Aurion has come a long way since then, with the flashy effects and many air-dashes in this newest trailer looking as smooth as butter, capturing the same type of speed that made games like Mega Man X (1993) so exhilarating. It’s clear Aurion is coming to us from lifelong enthusiasts who are ready to see the games they love treat their home with the same kind of respect they show other cultures. 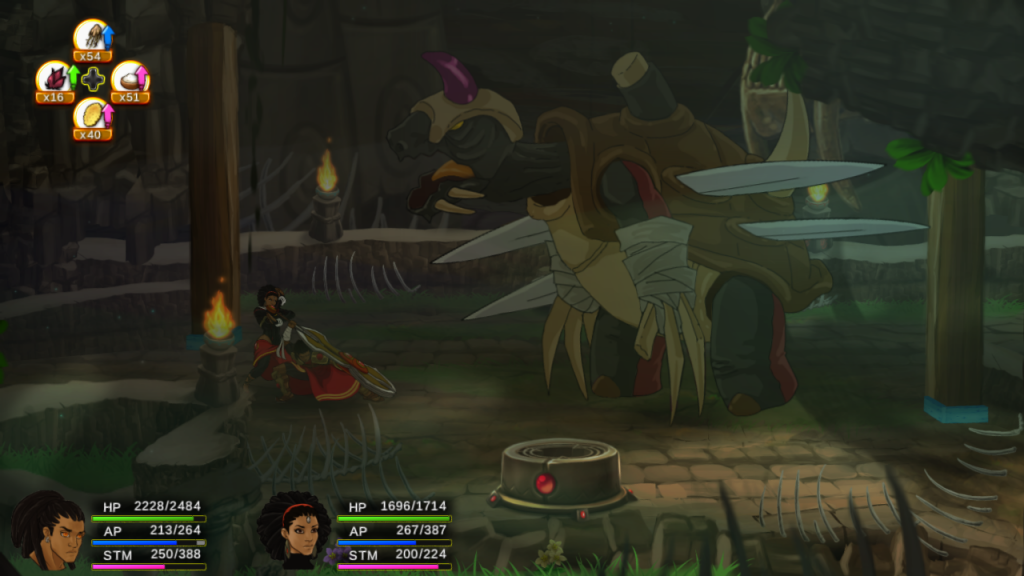 RPGs are known for creating sprawling, imaginative worlds for players to quest through. Spira, Morrowind, and Gaia are all familiar settings for players who grew up with this genre. But each of these examples are drawn from either European or Asian roots. Aurion asserts that Africa is just as capable of creating wonder and fantasy as any other culture (perhaps even more so). As Kiro’o’s founder, Madiba Olivier, explains “At 14, when I just finished playing the 7th part of the Final Fantasy Saga for the 6th time, I started imagining a follow up of the gameplay that could integrate some elements of the African Culture…I dreamt of one day creating a video game that taps from a new raw material; a game that promotes the wealth of the African culture.”

Aurion will be launching on PC on April 14th later this year. Watch the new trailer above and check out its website.