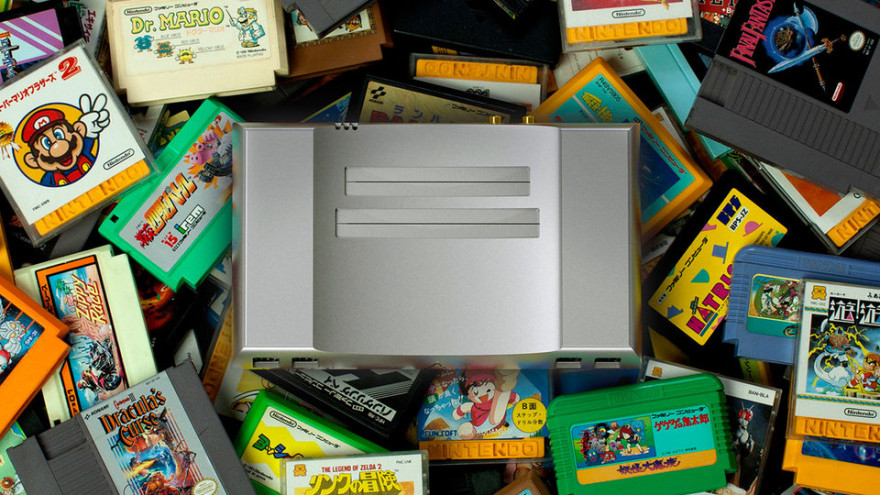 A gameophile’s dream come true (if that’s actually a thing), this aircraft-grade aluminum console plays NES and Famicom games and sure is sexy, but sexy in the way people fetishize sleekly designed electronic products, not, like, “sex” sexy.

It’s called the Analogue Nt and is in essence a designer game system, which is lovely considering the way console makers mass produce their bland, black, plastic boxes as cheaply as possible. The best consoles and phones always look the same and are unspectacular, and it’s kind of a bummer.

But this dazzler brings the same IKEA-mindedness to retro games that noted designer Yves Behar brought to Ouya, totally rewired the innards of an NES with RGB video outputs and hi-fi sound. When you’re playing Cobra Triangle you want to do it right. All this bad boy needs is a tube amp.

It goes on sale later this month, so save your money. Looks pricy.