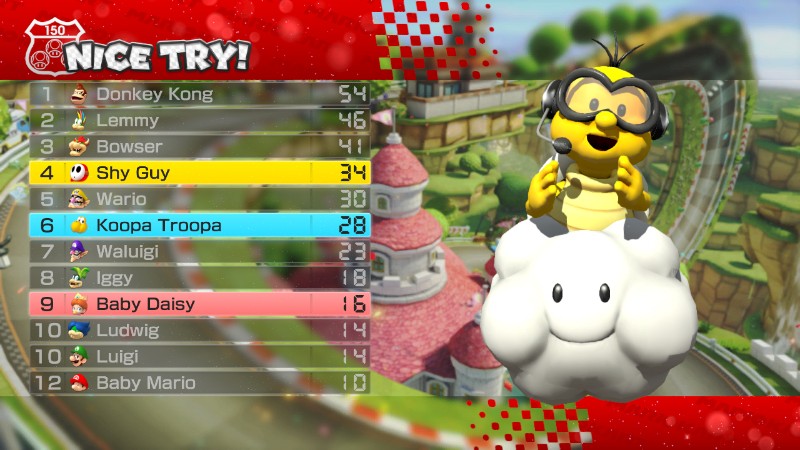 For millions of college freshmen still living in the dorm room, Mario Kart isn’t merely a family-friendly kart racer featuring banana peel bloopers and a road-hogging anthropomorphous fungi. It is also a great way to get shit-faced. So with Mario Kart 8 releasing today Wii U, right before the weekend madness, we thought what better way to celebrate than by running through the rules of Beerio Kart, which for the record was far superior to Mario Party in the pantheon of Nintendo 64 drinking games.

I’ll leave the details for Reddit user miles5241 to explain:

Word of advice: don’t get Keystone.