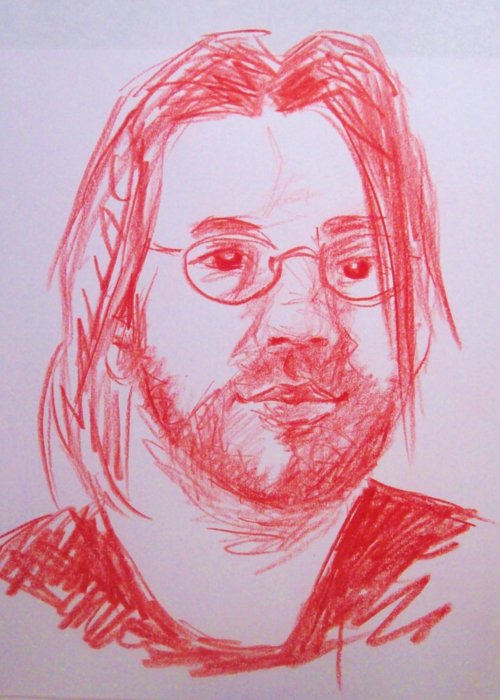 The New York Times has an interesting piece up discussing David Foster Wallace’s latent effect on criticism. The piece is fairly damning in its own way, and basically says DFW got away with writing like how a stoned college kid thinks and made the rest of us think we could do the same. Except, the piece says, if you’re not like inserting some sort of underlying extremely sound point-type thing into your writing, then you are just a stoned college kid writing down all of your thoughts.

Wallace’s slangy approachability was part of his appeal, and these quirks are more than compensated for by his roving intelligence and the tireless force of his writing. The trouble is that his style is also, as Dyer says, “catching, highly infectious.” And if, even from Wallace, the aw-shucks, I-could-be-wrong-here, I’m-just-a-supersincere-regular-guy-who-happens-to-have-written-a-book-on-infinity approach grates, it is vastly more exasperating in the hands of lesser thinkers. In the Internet era, Wallace’s moves have been adopted and further slackerized by a legion of opinion-mongers who not only lack his quick mind but seem not to have mastered the idea that to make an argument, you must, amid all the tap-dancing and hedging, actually lodge an argument.

Stodgicism on the part of the article’s author aside, we are, for better or worse, a generation largely introduced by critical thought through David Foster Wallace. And while author Maud Newton may have a point when she complains that Wallace’s endless qualifications can be seen as idle wishy-washing, she doesn’t really take into account that DFW dissected stuff with such complexity, merely to that to have an opinion might actually have made him wrong.

Speaking of which, have you read what DFW had to say about tennis?