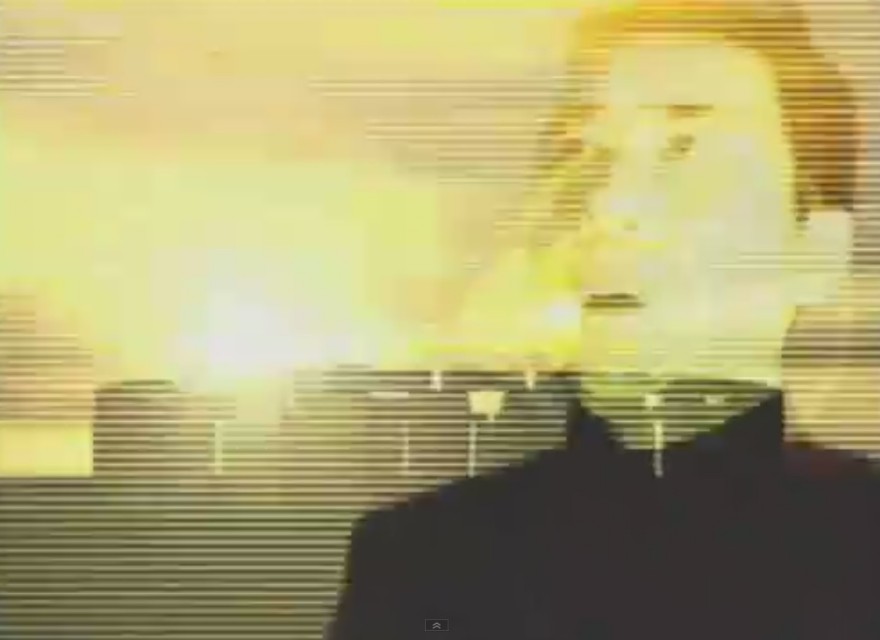 With last week’s announcement that the renowned, metal-as-fuck series Berserk would return later this year, it brought to mind some of the genre’s most austere compositions. “Theme of Guts”, named after Berserk’s main character, is a sedate, moving electro-vapor hymn from composer Susumu Hirasawa. Not only is it the show’s emotional cornerstone, but it holds up astoundingly well, even all these years later.

The same goes for most of Hirasawa’s stuff (the guy was a rock pioneer long before he became an anime composer), but few tracks of his are as bonkers—or frankly, as genius—as his monstrous jam “TOWN-0 PHASE-5.” This thing is filled to bursting with over-the-top anime OST tropes, like the chugging backbeat, ethereal strings, and operatic backing vocals that recall Nobuo Uematsu’s “One-Winged Angel”.

Hirasawa has some profoundly weird shit up his sleeve

But Hirasawa has some profoundly weird shit up his sleeve, too: his vocals flip-flop between immaculate and possessed as he smacks each chorus with the song’s signature modulation. Then, about three-quarters of the way into the track, Hirasawa splits the whole thing wide open with an absolute screamer of a guitar solo that wouldn’t sound at all out of place on Primal Scream’s XTRMNTR. (Listen and watch below.)

And then there’s the video, which calcifies the anime influences into a wonderfully surreal collage of sub-Reboot CG images. In all its low-budget, high-concept insanity, “TOWN-0 PHASE-5” is a lost treasure that presages today’s vaporwave low-poly revivalism, with an added touch of anime bombast that elevates it to something uncanny and sublime.