At 9:45 PM last night, Eastern Standard Time, the game developer Robin Hunicke – she of Journey fame – tweeted a picture of herself with the query: what does a game designer look like? You know the rest: a hashtag was born and a flood of game designers started snapping selfshots! So, what DO game designers look like?

The main trend we noticed was beards: 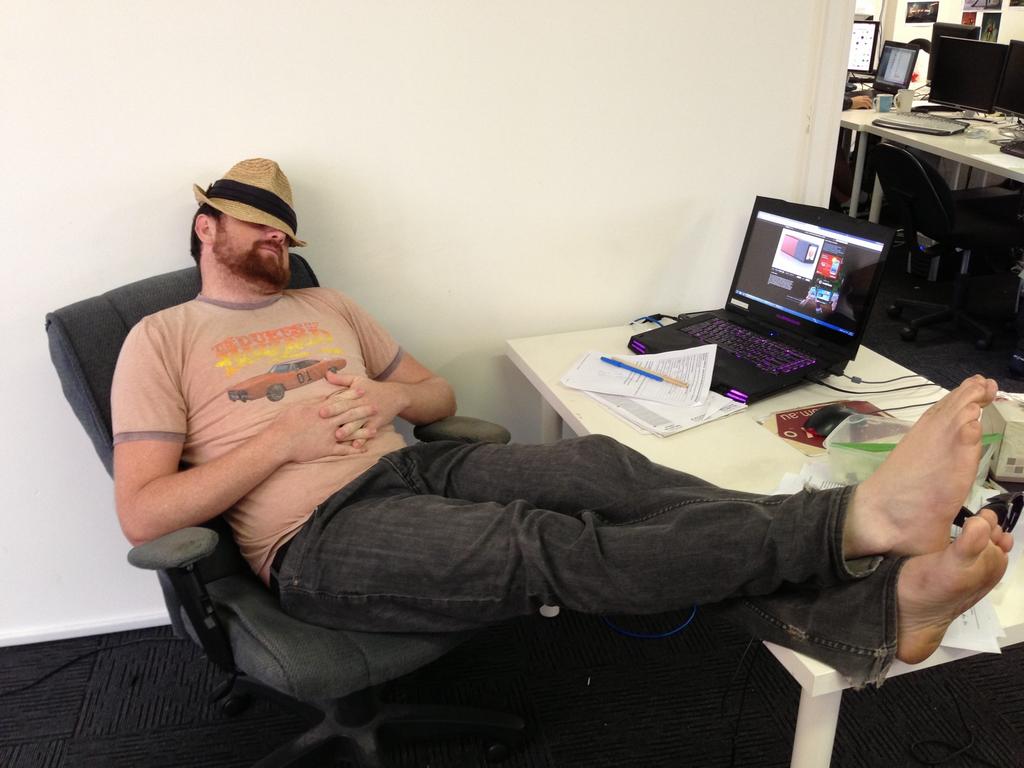 Jayenkai from A Game A Week