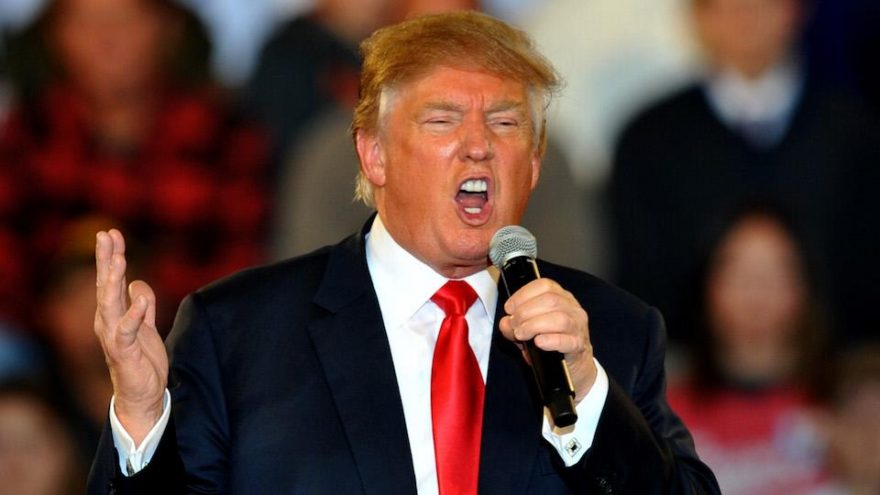 This American presidential election is deadly serious. Even if one party’s candidate appears to have emerged from a Ronco countertop rotisserie, and his ideas might as well have come from there too, the whole thing is too ugly and scary to really be a joke. The Republican National Convention, however, is a whole other story. When the first item listed on a host committee’s “find a supplier” page is called “The Cool Bus,” at least a few jokes are in order.

Before the jokes: Yes, this whole thing is going to be a disaster and hopefully nobody gets hurts in the process. There, we have the bigotry of low expectations to go with the plain old bigotry on stage.

On the subject of surviving: You’ll probably need a drinking game. Seeing as this is a videogame publication, this is the rare situation in which we can offer you some life advice.

Drinking games are about drinking, sure, but they are also games. That last little bit tends to get forgotten. Games don’t simply give you what you want—release from the frustration of politics, in this case—they make you wait enough that you’ll enjoy your reward more when it comes along. In other words, if a drinking game is the equivalent of hooking up an IV tube filled with beer, something has gone wrong. That’s just called drinking. In other words, you’re looking for prompts that are likely enough to come (in past Republican conventions, “job creators” fit this bill) but that are sufficiently spaced out to build anticipation (ie. Don’t choose the article “the” as the prompt for taking a shot). This doesn’t mean that you have to spend your entire night in anticipation, but much as Pokémon Go would be boring if you never had to leave your house to play, so to is a drinking game in which there is no anticipation.

Games are about choices

This shouldn’t be news. Sid Meier’s defined a game as “a series of interesting choices” decades ago, and that remains true to this day. Drinking games, however, struggle with the choice mechanic, because you are fundamentally dependent on the actions of another person. In traditional drinking games, your chances of imbibing would depend on—to pick an example at random—a Dorito-dust-crusted husk of a presidential candidate blurting out a racist dog-whistle. No choice involved. But choices make a game more interesting. Having to choose between quality and quantity—shots and pints, for instance—whenever a prompt comes up creates a more interesting dynamic.


Level design gives a game its structure. You don’t want to front-load all the challenges. This is one of the few areas where the Republican National Convention has good game design: four (four!) Trump children will speak before the paterfamilias. Your drinking game should follow this structure: start easy before working up to the heavy stuff.

No matter how good your drinking game is, this will be awful. Embrace it. Have a drink.