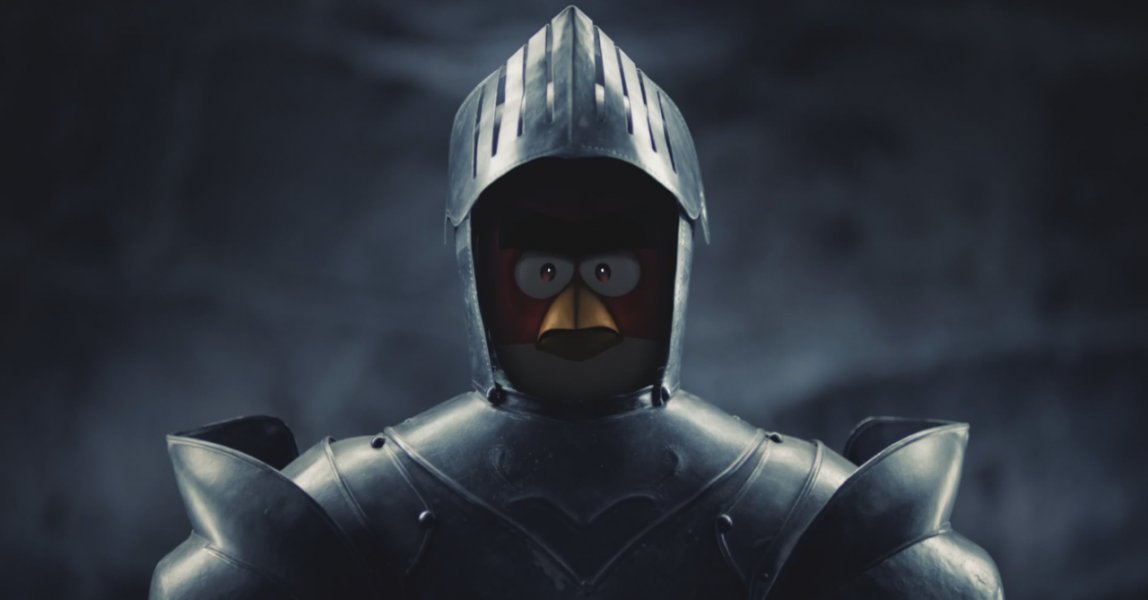 When Apple opened the App Store in July 2008, what once was a phone became something entirely new. Over five years later we are still riding that wave into unknown, unbroken waters. For many, tablets have usurped phones as the go-to mobile experience; my own nephew played Minecraft on his father’s iPad over Christmas, while my cousin’s six-year-old Cut The Rope on a Kindle Fire. And the wave has yet to crest: juggernauts like Supercell’s Clash of Clans and King’s Candy Crush Saga continue to gain players years after their release.

But how can games built for quick bursts and short play-sessions sustain their players for months, let alone years? It’s an issue endemic to tablet play. The hardware itself is often used in transit, during in-between states. Even for those who sit comfortably at home and swipe their capacitive screens, the sheer volume of options engenders a short attention span. There’s no formula. But crack that nut and an audience of millions awaits.

The sheer volume of options engenders a short attention span.

Asher Vollmer co-developed Threes with Greg Wohlwend and pushed it into the great mobile ocean this past February. The very next day, the clever number-matching puzzle game was #1 among paid apps: A shocking, if pleasant, surprise. Even at the beginning, Vollmer didn’t trust himself to understand if the game worked or not. So he let others have a go.

“When I sent off the first prototype to a couple of close friends,” Vollmer wrote to me in an email, “they proceeded to play it for over an hour. Usually people get bored of small games in five or ten minutes. But this thing had something… sticky about it.”

That “stick” is what separates the many games that will glide away, touched once and forgotten, from those that linger. The challenge is to create that desire through positive means. As successful as Clans and Saga have been, some feel their design is predatory, unspooling chances slowly with the hope for eventual reward, like coins dropped into a slot machine. Vollmer’s philosophy is more charitable: “The real key to keeping an audience is to fill your game with questions.” Rovio, maker of Angry Birds, has kept their franchise alive in the opposite way: providing as many answers as possible through constant iteration.

After the original’s debut, a number of seasonal reduxes (and a movie tie-in) followed. But then Rovio branched out. Angry Birds Space introduced anti-gravity to the equation. Angry Birds Star Wars introduced R2-D2. Angry Birds Go! dropped the familiar slingshot formula entirely, opting for a kart racing game featuring the frowny featherheads. And just this spring, Rovio announced Angry Birds Epic, a role-playing game with not a small bit of influence from Supercell’s town-building and -destroying powerhouse.

One element shared between most of these titles: An understanding of the platform’s limitations. A bird can be flung in three seconds. Candy can be crushed in one. We now play in spurts; the best titles build on this reality. Vollmer sees many developers pushing mobile games into beautiful, interesting territory beyond the familiar, as Simogo did with the cerebral, genre-bending Device 6. But he worries the most ambitious creators sometimes forget how players choose to play on tablets: briefly.

“The game [developer] community has to embrace the fact that players will interact with their games for three seconds at a time,” Vollmer said. What happens when our assumed engagement is shrunk down to the minimum? What now looks like surface-level shallowness may become a dense, rich interaction. We just need to learn what works. “The mobile market still feels new and unexplored to me,” Vollmer said.  “I think there’s still a lot of interesting territory there to be uncovered.”