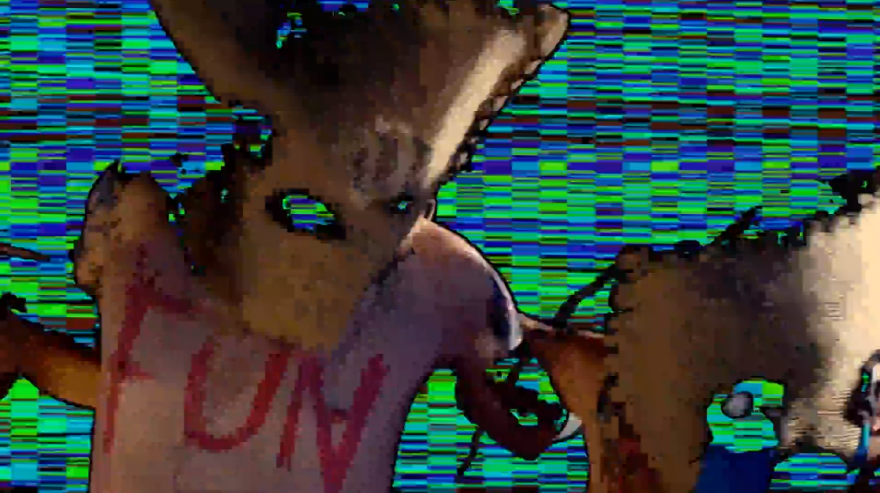 In an interview we conducted with Team Meat designer Edmund McMillen, McMillen mentioned that he “was fucking positive that Isaac would not do well” when it first came out. Well, it’s been so successful that it now demands more levels, more enemies, up to 400 hours of gameplay and even local co-op, so you and a friend can explore the depths of a horrific nightmare together.

The expansion, developed by Edmund McMillen will be great for those who have either never experienced the dark dungeons of the original Binding of Isaac, or for those experienced in Isaac’s turbulent family life and fears.

McMillen told us that “randomly generated games are the arcade games of this generation,” and Binding of Isaac proves to be exactly that: a game you want to continue playing and exploring, a game that punishes you for the slightest mistakes and leaves you hungry to roam further than you’ve ever been.

You can preorder it on Steam today. Its brand new, totally NSFW trailer is below.