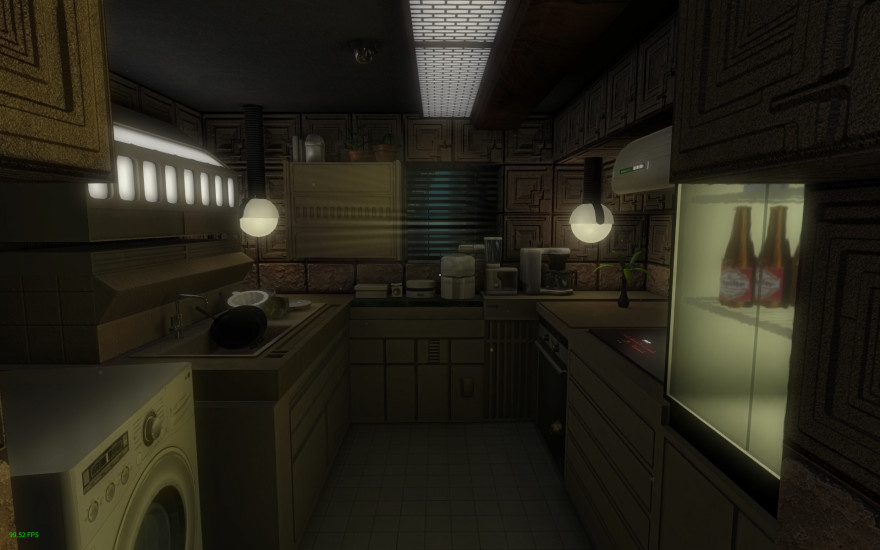 Few films are as rife with iconic imagery as Blade Runner. Imagine: plumes of fire jutting from the smokestacks of industrial chimneys. The sloped exteriors of colossal pyramid-skyscrapers glittering in the saturated light of dusk. Bleach-haired assassin droids soliloquizing the pangs of mortality, stooped atop the edge of a rain-slicked rooftop. Released in 1982, Ridley Scott’s dystopian opus seared itself onto the collective imagination of a generation, embedding itself within the sphere of our contemporary culture, not just through film but though music, design and, fashion. For game designer Quentin Lengele, there was one location from the film in particular that transfixed his attention.

It all started with a tile. In late July of last year, Lengele, a software engineer by trade, endeavored to recreate the unique tile format of Frank Lloyd Wright’s Ennis House in the 3D animation program Autodesk. The Ennis House has served as the set of many movies, including Blade Runner, but the tiles iconically lined the apartment of Rick Deckard, Blade Runner’s protagonist.

For Lengele, it was a choice not only of aesthetics but of practicality. “Lloyd’s tile design is quite specific and offers good features, relief variations, to obtain a nice rendering in 3D,” he told me. “Plus, it meant less work in texturing for a 3D artist.” But soon after showing his work to a colleague and pursuing more research, Lengele’s ambitions quickly became grander. “It could have been a much smaller job had I stopped there. But as an unconditional fan of [Blade Runner], I wanted to have a realistic preview of the walls.” And so he went to work, researching the layout of the original house and set, drafting mock-ups of floorplans in 3DS Max and hunting for art assets and resources on the Blade Runner fan-site propsummit.com. What began with a wall-tile transformed into a passion project to recreate one of the most memorable locations of sci-fi cinema in its entirety.

“I am unlikely to be able to live in that kind of future.”

Blade Runner 9732 is the result: an interactive 3D recreation of Deckard’s apartment, down to the most intricate detail. So far it’s all there: motes of dust suspended in rays of streetlight peeking through venetian blinds, the antique piano where Deckard sat beside his replicant paramour Rachael, the wisping smoke-tail of a cigarette butt perched on the corner of an ashtray. Even the Esper machine—a voice-activated computer that Deckard uses to track down clues to his artificial adversaries in one of the all-time great “enhance” scenes.

“The sofas and furniture still aren’t finished, and the Esper machine wasn’t easy to replicate either,” Lengele said “The city view was a particular challenge. I really wanted to have a faithful atmosphere. The only way was to rebuild huge buildings, streets and lights in 3D. The spinner passing by the window is also something I really wanted in the scene, with an exaggerated lensflare effect like in the movie.”

Why does Blade Runner continue to resonate with audiences as powerfully as it does now as it did 30 years ago? Lengele revisits it a few times a year, even before he was working to recreate it. “More than the story itself, I’m in love with this cyberpunk atmosphere and as a mortal I feel that I am unlikely to be able to live in that kind of future. From my point of view, that’s where virtual reality has a huge potential.”

As it stands now, Lengele is aiming to finish 9732 by the end of this year and move on to recreating other sets and scenes from the film, such as Rachael’s Voight-Kampf interrogation in the Tyrell Corp meeting room. But it’s anyone’s guess as to whether the project will be released to the public. “Releasing it for public is something I really want to do but copyrights are a huge problem on this movie. I still have to think about it and check the possibilities. No-one from Warner Brothers has contacted me yet, although I do believe that a meeting is likely to happen eventually.” Until then, Lengele is moving forward with 9732 unabated, determined to see it to completion.

You can find out more about Blade Runner 9732 on its website. There are more screenshots from the project below. 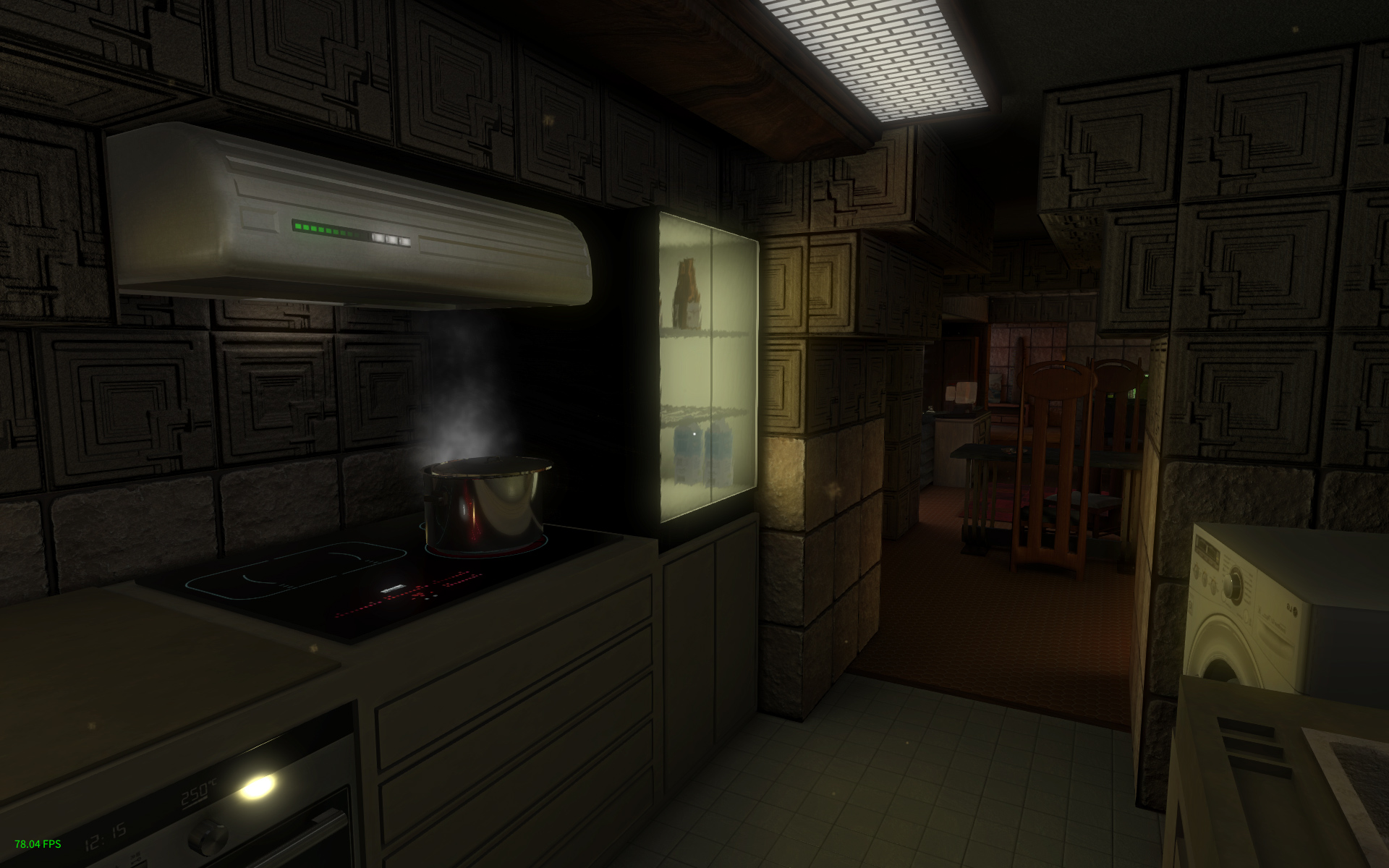 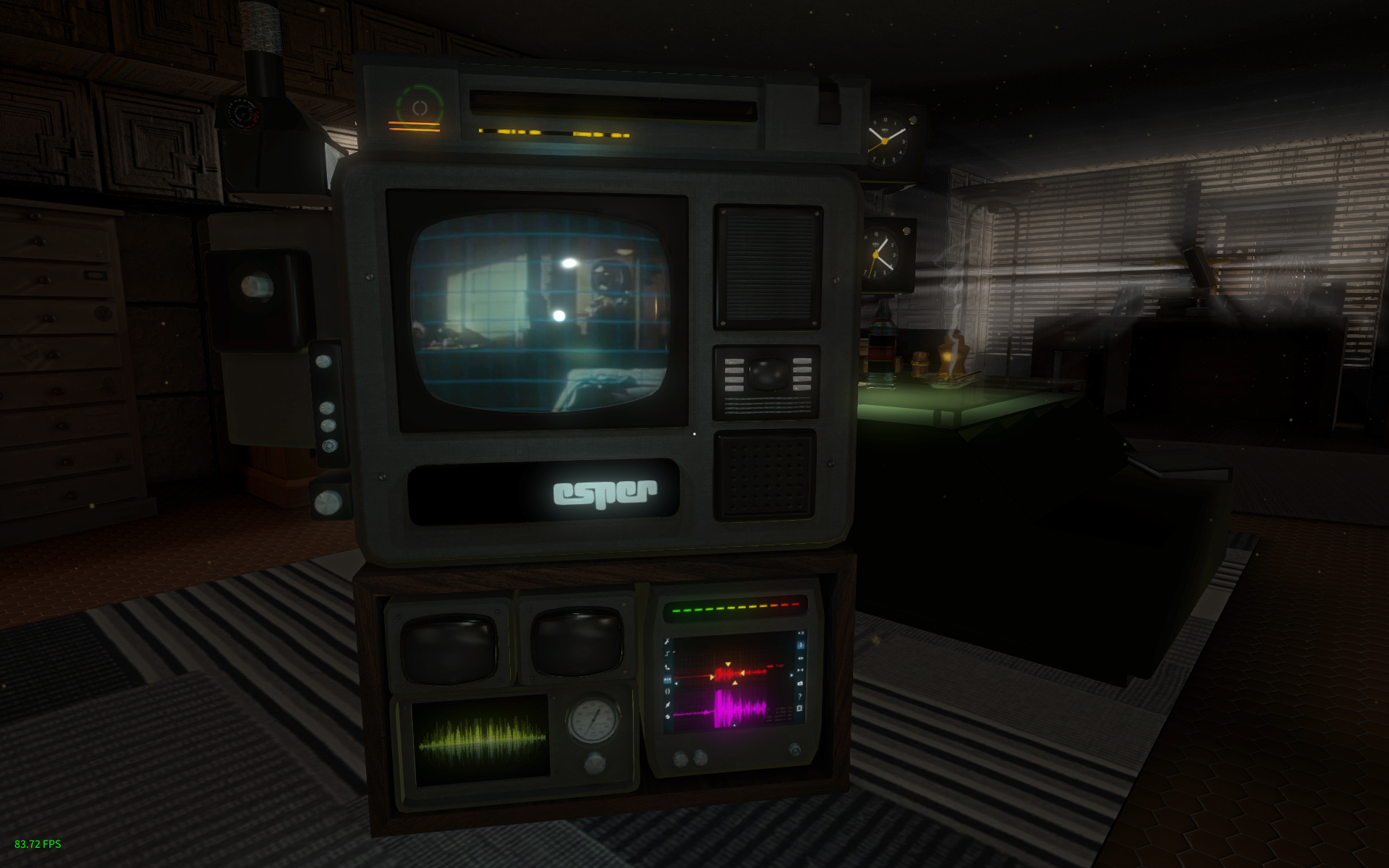 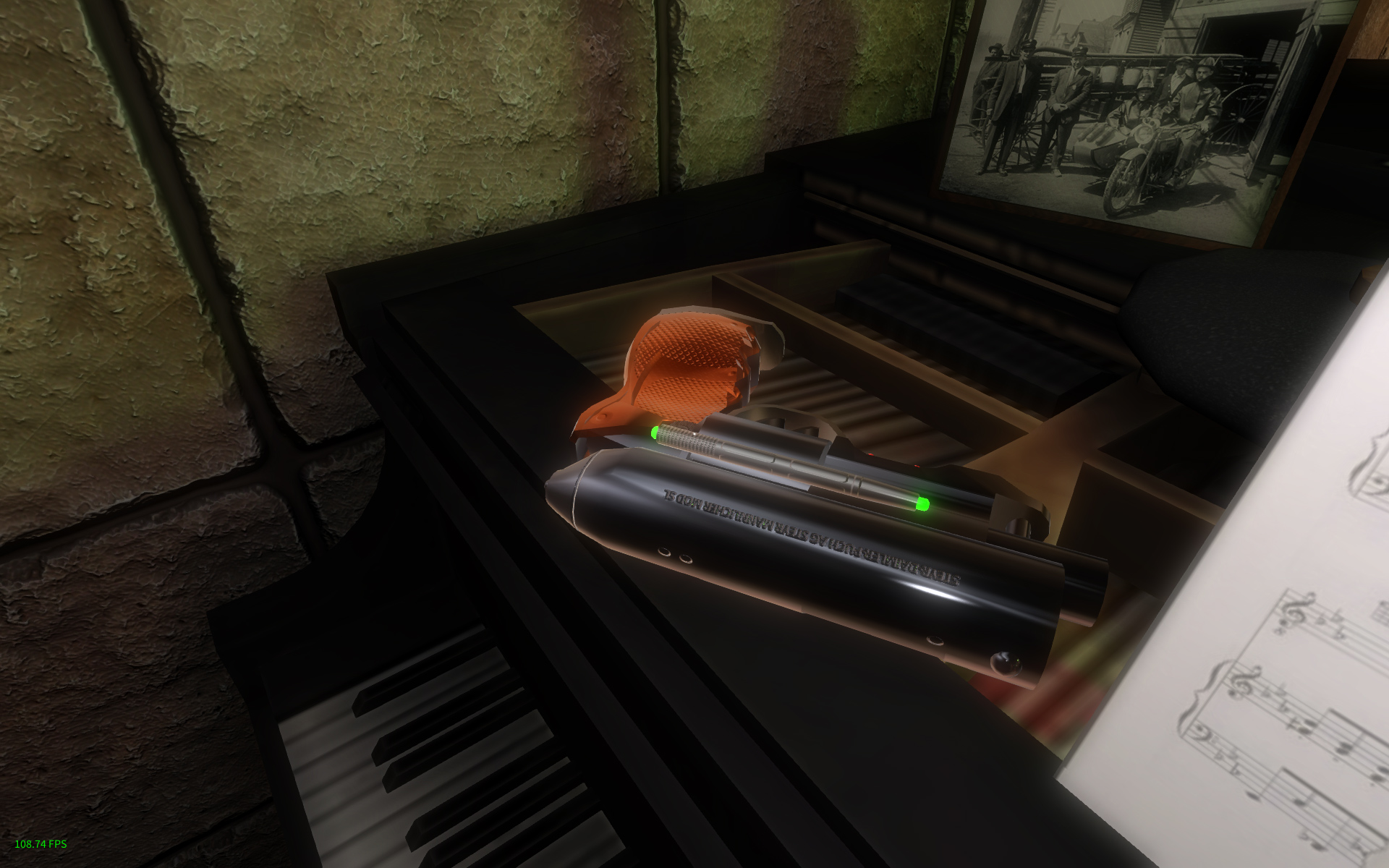