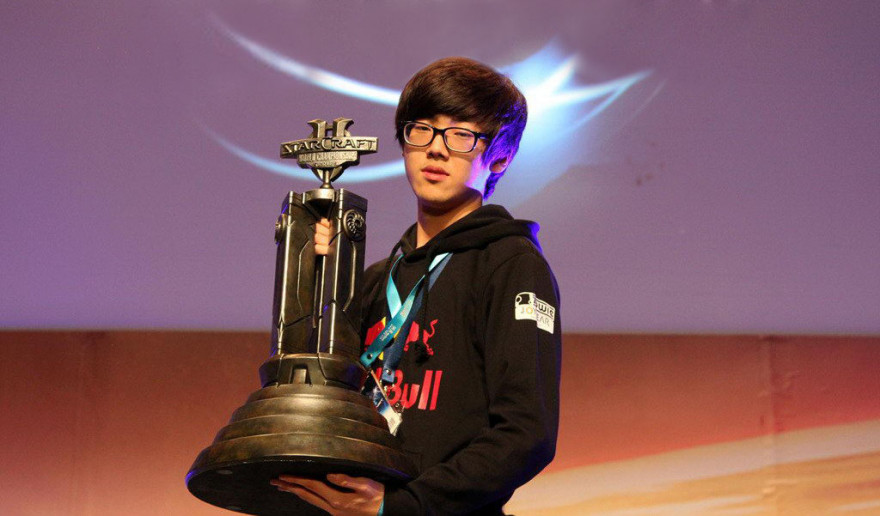 We’re one step closer to realizing everyone’s childhood dream of getting a scholarship for playing videogames, as Blizzard has begun a campaign to promote and fund collegiate esports. The way it works is this: the Starcraft developer incentivizes campuses who sign up for their Membership Milestone Program, giving them grant money to throw pro-caliber esport tourneys.

Part of the incentive program is aimed at college kids. If they form a club and register it through the program, they can earn website domains, cash prizes, mice, headsets, a trip to Blizzard, and most importantly, free t-shirts, because gamers love free t-shirts.

Placing esports in colleges alongside sports like lacrosse seems like the right step towards esports becoming more widely accepted as a sport. Riot Games already has a similar program in place for League of Legends, and this will give official school-sanctioned esports a further push. If only they had Smash Bros. teams when I was in college.