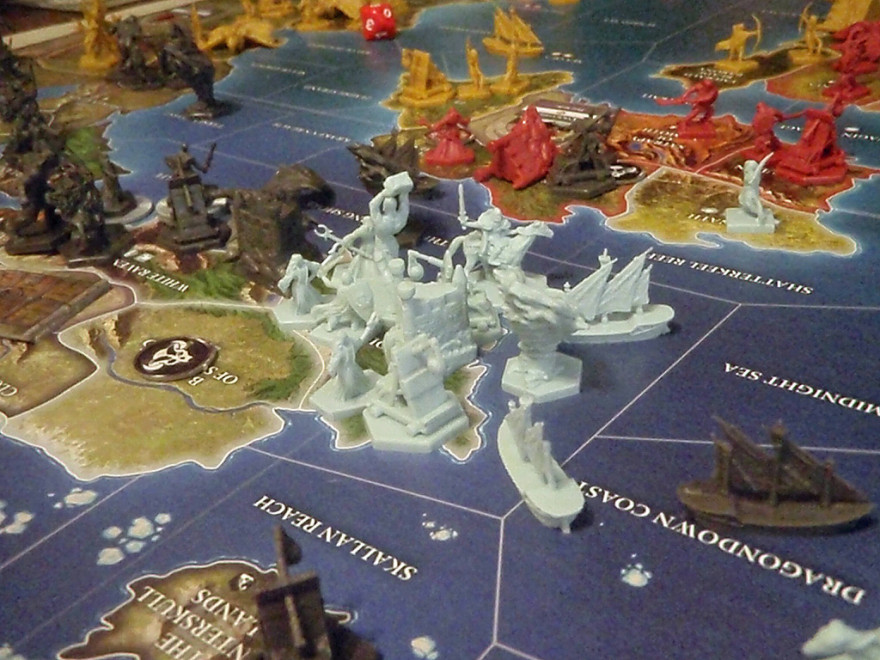 Boardgames are great, but they are an enormous pain in the ass. This is both part of the appeal and the reason more people don’t get into them. They’re heavy, generally expensive, they require hours to set up and take apart, as well as gobs of free time penciled into a handful of people’s schedules. (We are speaking here of the deep, weighty, Boardgamegeek-type of boardgames, not the anything-goes social interations that, say, the Spiel des Jahres celebrates.)

So the 700,000 people that have signed up for Roll20 since it launched in 2012 have sought something easier. The online service features video chat, a shared board, automated character sheets and basic lighting/vision effects. In short, everything you need to get up and running in a tabletop RPG, aside, of course, from a handful of friends, those new D&D guides, and some spare time—although the ability to leave a game dormant for a few days without fear of a cat sliding across it is certainly a plus.

Early next year, Roll20 will release an app for iOS and Android that’ll digitally augment IRL play, too. One of the creators tells FastCo Labs that currently players are loading up the browser-based version even when they’re actually sitting around a table together. Turns out that automated character sheets and numbers keep the game moving no matter what; with the release of the new app, everyone will be able to keep track separately on their phones. As boardgames surge in popularity, olive branches like this will only help ease the transition from Catan to the heavy stuff.