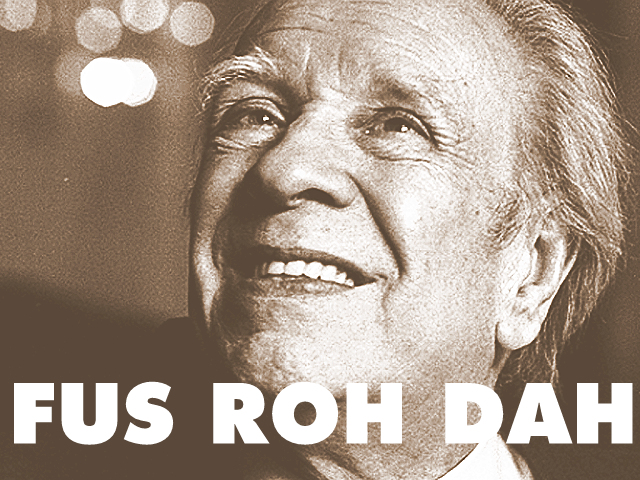 A shield bangs, clatters, and drags across the stone floor as the King Diamond look-a-like practices his telekinesis. In the next room over, a light cough is heard from time to time. My boyfriend wonders if this cough is his virtual roommate’s passive aggressive way of telling him to stop practicing his magic. He then swears at the coughing NPC, “I’m the Arch-Mage godammit and I’ll do whatever I want.” Since I have chosen to be evil this time around, I advise my boyfriend to brutally murder the coughing NPC. He frowns at my solution. This incident wasn’t the first or the last in a long exchange of individualized experiences in Elder Scrolls V: Skyrim.

Skyim is an open world action role-playing game set in a wintry Viking inspired dragon filled fantasy world. Players can choose to follow the main storyline, or to go exploring, selecting quests and skills that interest them. You can rise up and become the Arch-Mage (the highest level of academic), try your hand at theft or assassination, get married, or simply work on your blacksmithing.

For me, though, Skyrim is a problematic game. It’s without a doubt a great game, but I’ve played Elder Scrolls IV: Oblivion and the alleged black sheep of the Fallout series New Vegas. Other than updated graphics and a Viking theme, there isn’t a significant difference in gameplay between Skyrim and every other Bethesda or open world and sandbox game. However, when I began to share tales of my conquests and hear the vastly different stories of other players, I warmed to Skyrim and that’s where my fun begins.

However, when I began to share tales of my conquests and hear the vastly different stories of other players, I warmed to Skyrim and that’s where my fun begins.

Borges’ stories are early examples of hypertext […]  very much like any open world game.

As it happens, there are reasons I love telling stories about Skyrim. The expansive narrative that characterizes open world games was actually postulated by Jorge Luis Borges’ short stories: ‘The Garden of Forking Paths’ and ‘Library of Babel’ in 1941.  Borges was a poet, translator, librarian, professor, essayist and short story writer born on August 24, 1899 in Buenos Aires, Argentina. Because of a congenital disorder he became completely blind in his late fifties. Borges’ stories are early examples of hypertext which allow for multiple readings of a single story.  Put another way, there are very much like any open world game or MMO because they allow for players to have a much more personal experience.

The ‘Library of Babel’ is a never-ending expanse of hexagonal interlocking rooms with shelves filled with limitless books; all that are written, all that will be written, all that will be re-written, and even books filled with jibberish.  Librarians care for the texts and live their entire lives inside the library.  As the story goes on, it becomes clear that ideas and narratives in the texts are repeated frequently: “that each book is unique and irreplaceable, but (since the Library is total) there are always several hundred imperfect facsimiles – books that differ by no more than a single letter, or a comma.” Think about how many re-tellings are there of Cinderella or how many remakes and sequels dominate movies and videogames.

However, in Borges’ story the librarians and their choices are unique.  It is the experiences of the librarians that allows for variation and individualization, since unlike a book, a person is unique. There will never be another person who has lived, thought, and felt exactly same as you.  The difference of human experience is irreplaceable in comparison to a single misplaced comma, word, or sentence.

We even see Borges’ influence on contemporary art, like Jeppe Hein’s Mirror Wall (2010), a large mirror that moves towards the viewer as they move toward it. As the viewer gets closer the work it throws off their spatial perception.  Like many of Hein’s works, Mirror Wall is meant to create dialogue and participation between viewers. His works don’t function if there is no one to activate them. In a 2010 interview with William Yeoman, Hein discusses Appearing Rooms: an outdoor fountain that reconfigures itself with walls of water that dissolve and reappear. Hein says: “Everyone will talk about it; everyone will go there with their children and have fun; everyone will use it as a tool to create dialogue between themselves and the architecture.” In Hein’s art works you are asked to become a part of the work rather simply look at it.

There already exists a shift in focus from scripted narrative to player generated narrative in video games. Players on role-playing servers in MMOs create their own stories to explain their character’s existence and purpose in the fictional world. Even those not on role-playing servers generate unique experiences without generating a narrative per se, but from on their interaction with other people or in the case of Skyrim, with NPCs. How many stories have we read about players mourning or celebrating the death of Lydia? The scripted narrative and game mechanics of many sandbox games is derivative like the books in Borges’ library, but the people who inhabit the library or play Skyrim are unique because of the choices they make.  It’s the ability to blaze a personal trail that makes open world games fun.

When considered this way, Skyrim is delightful; it gave me the opportunity to shape a game that fits my taste, essentially my hunger for blood through sneaky kills and my need for academic superiority. I can laugh at first night I played. My significant other dared me to kill a chicken and I refused, but I couldn’t resist the dare. So in one foul swoop of my mace I ended that chicken’s life. The entire town chased me down and brutally murdered me.

While there are hundreds of facsimiles of that chicken, it won’t be the same as my experience with that chicken. I don’t mess with fowl anymore.