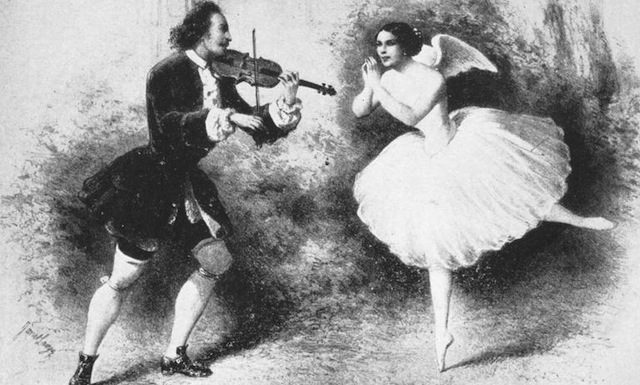 For me to dance requires a good-looking partner and a blood-alcohol-level high above the legal limit. That, or a game that cajoles me to cut a rug by placing my fingers on an iPhone. Bounden, coming to mobile devices in 2014, intends to enlighten wallflowers like me with the rhythmical movement to music.

The game, billed as a “mix of Twister and ballet,” is played by two players, both holding onto the same piece of electronic equipment, who, acting together, tilt the phone in such a way that little orbs on the screen move into a circle. Do this with grace and you’ll soon find yourself swinging and swooping in one another’s arms. In fact, the studio hired a professional choreographer from the Dutch National Ballet to ensure the authenticity of the dance moves.

This is great if you’re in the market for a dancing coach. But it also seems destined to be a genuinely fun game in its own right. Bounden is made by Game Oven, the small studio known for games such as Fingle, a suggestive iPad app played cooperatively while touching fingers, which, as I learned the hard way, should not be played with undesirable strangers who likely haven’t showered for the duration of the game convention you’re attending. That lesson probably goes for their dancing game, as well as almost everything else in life, really.