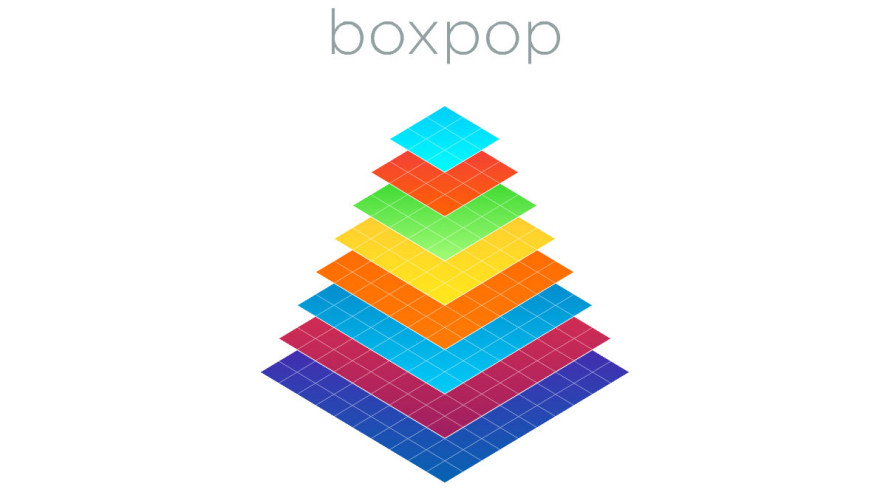 In chess, there’s something known as a “a knight’s tour.” It’s a sequence of moves around the board where the knight visits every square only once and the problem has been a challenge for mathematicians to solve it since Swiss physicist Leonhard Euler tackled it the 18th century.

If you didn’t know, that’s ok. There’s some nice shorthand of the problem in the form of BoxPop the new iOS titled released by FreshPlanet last week. The gameplay follows the knight’s tour problem to the letter (L, of course) as you must remove all of the titles on the board by following a knight’s movement.

AT&T has researched that are more than 13 trillion possible knight’s tours on a chessboard. Fortunately, BoxPop only features 40 levels for you to start with.