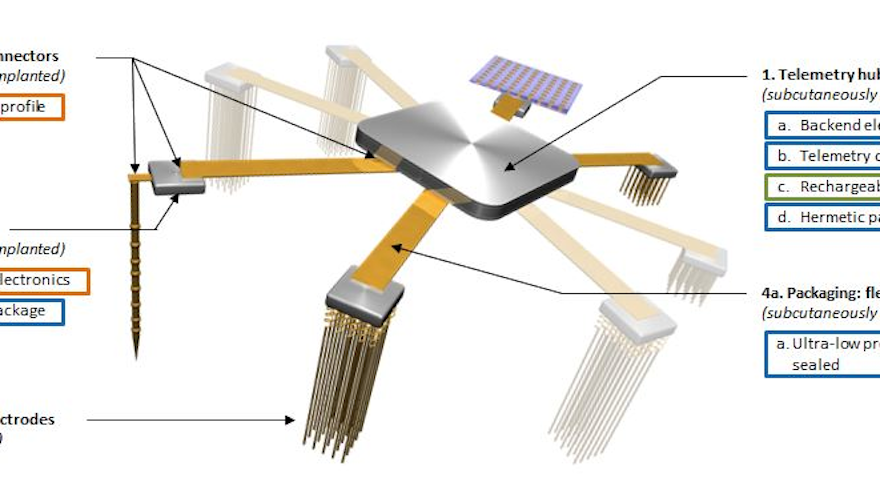 Neuroscientists at DARPA are dropping $26 million into developing a system of electrodes and chips to be implanted deep inside the brains of soldiers who are suffering from diseases like Post-Traumatic Stress Disorder. And I thought that’s what they made whiskey for! But seriously, this cybernetic setup is intended not only to better study and diagnose psychological illnesses, but also to administer electric impulses that sooth symptoms like anxiety and slowed motor skills. So it will be a great thing for the Armed Forces if they can pull it off. Also great: the name of the program is SUBNETS. Isn’t that the most cyberpunk-y megacorp acronym ever?