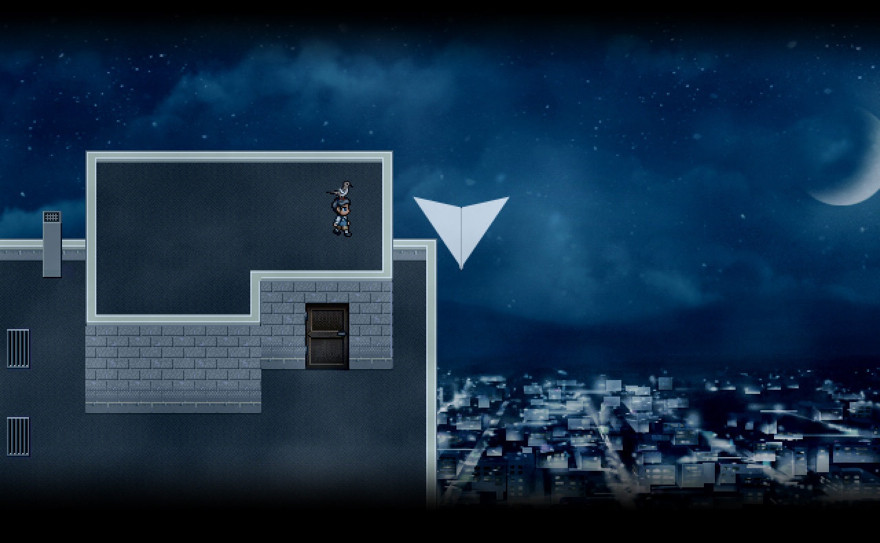 I have long adored short stories. There is a certain practicality to my admiration for the form—we each have, after all, only so much time and not a minute more, so I have nothing but gratitude for those who can set a scene quickly, accomplish the task at hand, and then depart without lingering.

But there’s something else at work besides the ticking of my watch. If the hours upon hours of our extended narrative forms offer a maximalist portrayal of the glorious disorder of our social worlds, then a short story captures the inexplicable particularity of the minute-by-minute experience of inhabiting a single corner of that world. For me, at least, only short narrative can really convey the way that a sort of hopelessness mixed with bliss accompanies every meaningful personal relationship—the way we forge meaningful bonds not despite but because of the fact that we can never really completely reach another person. Something in the silence of a short story, the way every attempt at explanation must necessarily remain incomplete, functions as a necessary sort of candor, an acknowledgement of the limits of what can be encompassed and represented.

This is probably as close as I can usefully come to describing the effect of Kan Gao’s A Bird Story, a brief, dreamy, lightly interactive game in which a child rescues and befriends an injured bird.

There are limits, as you can see, to summary and description. It is a poor but genuine apology for a critic to follow such a reductive summary with the observation that the success of a short narrative lies in being neither any longer nor any shorter than it can absolutely stand to be. A Bird Story, similarly, is not really a game about friendship, a subject that demands a larger palette and, well, probably a second character who is not a bird. It is instead about the power and tenuousness of connection, the way in which caring for something beyond ourselves causes us to grow, and the fact that such growth demands a confrontation with the possibility of loss.

Perhaps most strikingly, Gao tells this story almost entirely through the creation and ongoing manipulation of the game world. A Bird Story stands in contrast to other narrative-heavy/interaction-light games like Gone Home and Dear Esther, both in its 2D, 16-bit presentation, and that the events of the game’s wordless story are shown to and enacted by the player rather than recovered archaeologically through objects and voiceover narrative. Taking active control of the child is infrequent enough to require signaling with on-screen arrow keys, but the interactivity that exists has been carefully considered. When the child is just walking from one place to another, the game will normally do that on its own, but when the player is asked to explore, trees will move aside, creating new paths in the forest. When the bird and the child play together in the rain, the player jumps in the puddles.

The world shapes itself to the story.

And, fittingly, the world shapes itself to the story. The act of moving from place to place is treated in terms of emotional rather than strictly physical transition. By the end of the game, the player will know the path through the woods between the child’s school and apartment building, but this space is more often figural than literal. At times the child will walk out his front door into the wilderness. Sometimes the lockers in the hallway have branches and leaves. It’s a powerful and concise way to convey the impact of emotional state on experience.

Especially, in this case, where the child dreams with every step of taking flight.

Playing A Bird Story, many of us will recognize the way that the world can seem to be two places at once—intimate and alienated, solid and full of shadows. Things change even when they look exactly the same. Before we’re ready, things end. We carry them with us anyway in tiny places inside of ourselves.